I want to tell you the secret behind the Atomic mission statement. When I was originally inspired to create a game-changing, streaming, media subscription service, I knew I wanted our science fiction and science-technology content to inspire a certain kind of people. The kind of people that have always inspired me. 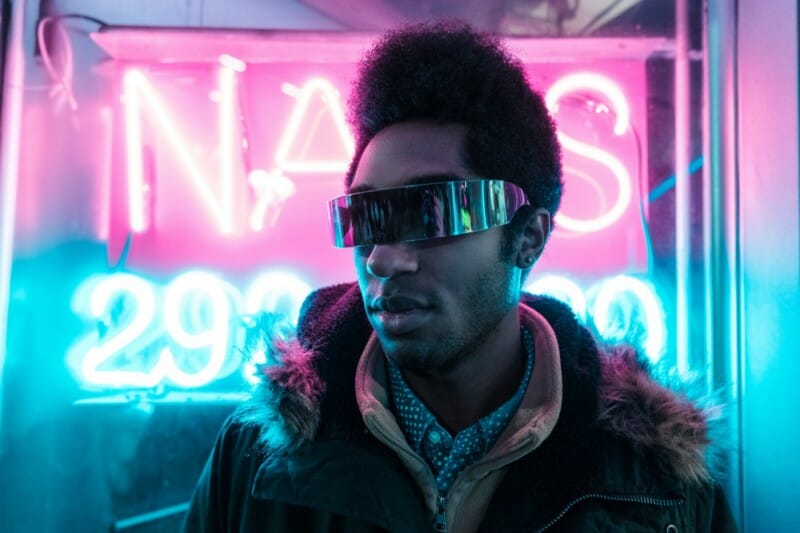 I grew up reading amazing stories steeped in fantasy and science fiction. The great authors who wrote those stories, people like Ray Bradbury, Isaac Asimov, and Ursula K. LeGuin, were undeniably special. They were the dreamers, the futurists of their time; the men and women who believed our future would be filled with technological wonder. They used their awesome imaginations to show me the real-life possibilities of where science and technology might one day take us. It’s as if they knew our imaginations would inspire the real-world achievements that propelled us to the moon and soon to Mars and beyond.

Their writing, their ideas, their imagination and vision inspired me as a boy. Today, I’m looking forward to the innovations of the next generation of dreamers, visionaries, and ambitious entrepreneurs — the next Steve Jobs, Jeff Bezos, Paul Allen, Elon Musk and Ray Kurzweil. I want to inspire their minds, give them thought-provoking content — television that will stimulate and fill their brains with an inspirational message. To quote my friend, the late, Gene Roddenberry: “The Human Adventure Is Just Beginning.” Anything is possible. The future can be luminous.

I want Atomic to become a premiere destination, not just for visionaries, dreamers, filmmakers, writers and renegades, but for anyone with a mind open to the possibilities of creating a brighter future together.

The truth is, I created Atomic to change the world. Not just talk about it — do it. Because I want to lead the evolution of television entertainment and take it to the next level of human interaction. This quest has become our Atomic mission statement. It’s what I’ve always believed. Atomic will be a home for radical thinkers, special, real-world problem solvers as well as people with open-minds and big dreams.

One of the most controversial yet clearly talented visionaries of our time was Steve Jobs. Steve Jobs said something great: “…The people who are crazy enough to think they can change the world are the ones who do.” I couldn’t agree more. Here’s to “the crazy ones,” wherever, whoever, you are. Welcome to Atomic.