“Welcome to Altair IV, Gentlemen… my name is Robbie.” — Robby The Robot

Our imagination is astonishing. Looking back on the history of all the wonderful images sprung from the power of our dreams, one of the first impulses of humanity was the desire to bring life to lifeless things — to create, to build, a “living” creature in our own image. It’s no surprise our great writers and artists imagined artificial beings — powerful, metallic friends, enemies, weapons, soldiers and servants. Our Science Fiction Heritage gives us a wonderful legacy of legendary robots. 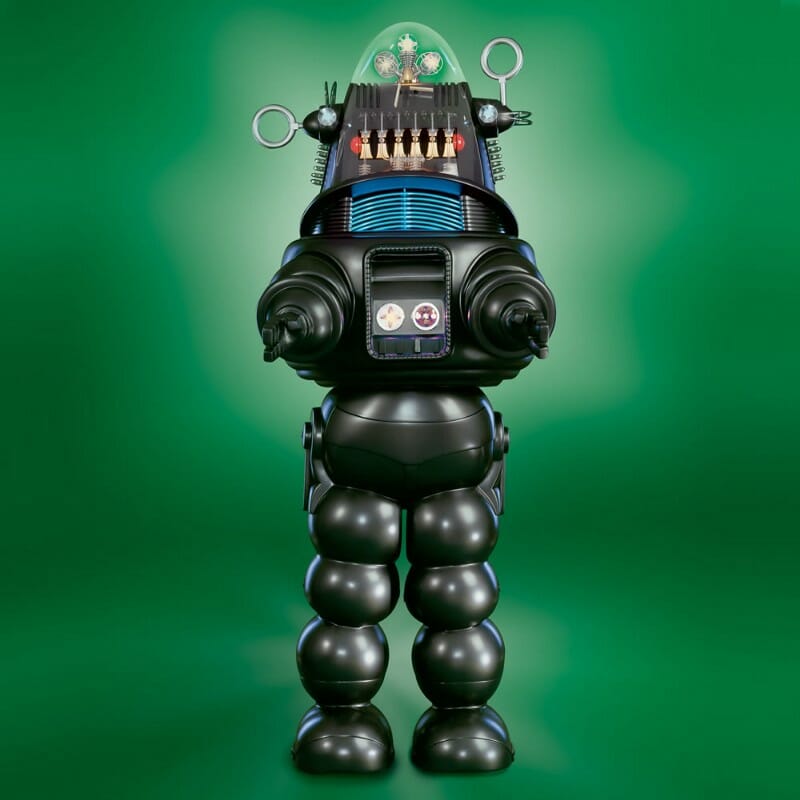 My childhood imagination was sparked by both Robby The Robot from the MGM 1950’s sci-fi classic, FORBIDDEN PLANET, and the faithful friend to young Will Robinson, the B-9 robot from the 1960’s Sci-Fi adventure series, LOST IN SPACE. Recently, popular robots have sprung from the imaginations of Hollywood animation studios with movies like the Iron Giant, Wall-E, and Big Hero Six. These robots have far more human emotions than the robots I grew up with in books, TV shows, and film. Today’s pop culture robots have emotions and desires and very human goals, virtually indistinguishable from the people who created them. 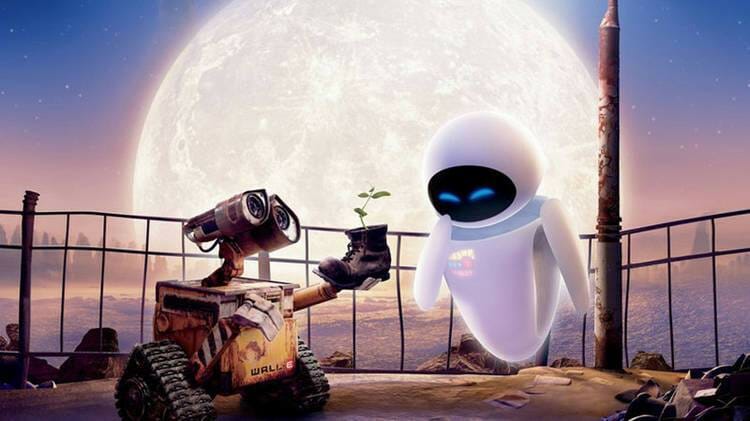 But if you go back far enough in time, you discover something incredible: the first Robots looked nothing like the robots of today. They weren’t even made of metal. They were usually something organic, given a spark of life by The Divine. Check out The Book Of Ezekiel, Chapter Thirty-Seven, where a prophet watches a valley full of dried human bones suddenly come to life and reconnect to each other until they form complete flesh and blood human beings. No mad scientist here. This is one of the first examples of robots in literature. There were many more to come.

Take a huge leap to 1920, to discover the imagination of Karel Capek who wrote a science fiction play called R.U.R. (Rossum’s Robots). For the very first time the word “robot” was introduced to the world. The story opens inside a factory that makes artificial people or “roboti.” The roboti weren’t entirely made of metal. They were more like cyborgs who could be mistaken for human beings. It doesn’t end well for people in this play as the roboti go on to exterminate humanity — a common plot device among science fiction writers of the time. 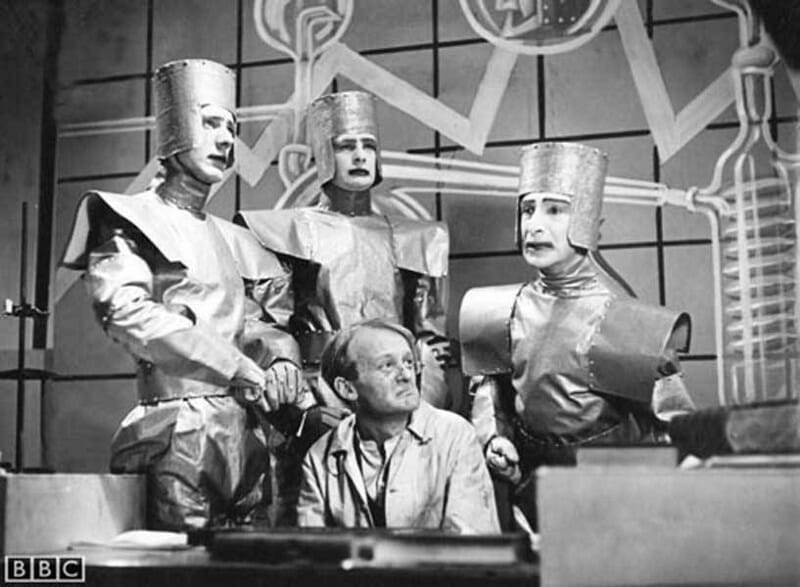 Sometimes our imaginations can take us to dark and scary places. The genuinely frightening notion of robots wiping out mankind was used so much in classic science fiction stories that eventually, Sci-Fi writer Isaac Asimov decided ‘enough is enough.’ In his 1941 short story, “Runaround,” Isaac stated The Three Laws Of Robotics. In case you forgot them, here they are:

Eventually science fiction writers began to think of robots in even more imaginative ways. I loved Ray Bradbury’s short story, “There Will Come Soft Rains.” Set in the year 2026 the robot is imagined as a “smart” home, a house that’s “alive” and only wishes to serve the people who no longer live there. When the home catches on fire, it tries it best to fight the flames that ultimately consume it. The story is both sad and disturbing and a long way away from the first appearance of the robot. 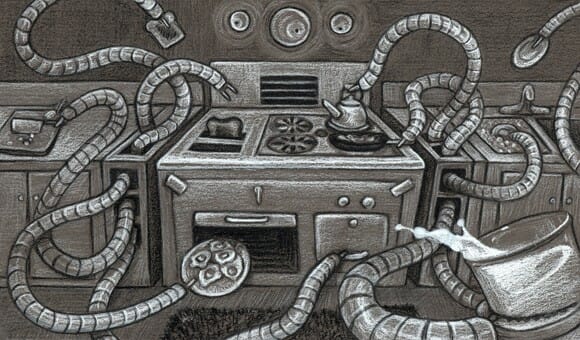 The incredible imagination of Fritz Lang gave us the unforgettable Maria from his 1927 masterpiece, Metropolis. Maria took human form and was a tool of the evil ruler of Metropolis — a way for him to spy on his citizens. In its Golden Age, Hollywood believed robots had only one purpose: to scare us. For a time every robot imagined was the enemy of mankind: from Golem in the 1920’s to Gort in 1951’s, The Day The Earth Stood Still, to HAL in Stanley Kubrick’s, 1968 film, 2001: A Space Odyssey. But eventually Hollywood figured out robots didn’t always have to be the villain. Maybe they could be your friend. Robby The Robot, after all, was both an adversary and a friend in MGM’s 1956 film, Forbidden Planet. We’ll talk more about the expanded role and personalities of our favorite robots in our next installment. Stay tuned!