My friendship with Gene Roddenberry ended on October 24, 1991. That was the awful day The Great Bird Of The Galaxy died. I was fortunate to have met him. I was profoundly grateful to have been his friend. We’d enjoyed many hours of conversation; I confided to him my own ideas for science fiction TV shows. To this day his optimistic vision of the future continues to have an influence on my thinking. And I know I’m not alone.

Three days before he passed away, I got a call from Majel Barret Roddenberry. She said, “Can you and Nichelle come over? Gene’s asking for you.” Nichelle and I agreed and we came by as soon as we could. When we arrived, Majel rolled Gene out in a wheelchair. It was horrible to see him this way. He’d recently suffered a series of strokes and I was disheartened to realize how much he’d declined in health since the last time I saw him. 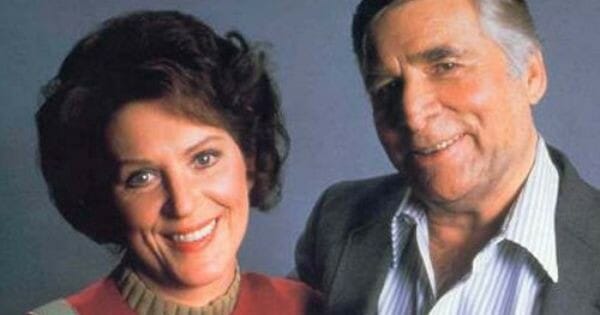 Gene asked if he could be alone with Nichelle for a few minutes and I gave them their privacy. When I returned, I realized they’d both been crying. Gene had told her he could have never imagined his life without Nichelle. And then he took me aside and spoke to me in private.

Gene remembered my ambition to create a quality science fiction television series and distribute it on the world-wide web. He asked if I could do “one thing for him.” “Of course,” I replied, “anything.” And he said to me: “Keep the dream alive.”

The dream he referred to was the continued effort to create quality science fiction — stories based on our shared hope for the future — that the world would eventually become a better place to live. I told him that I would, that it would be my honor. 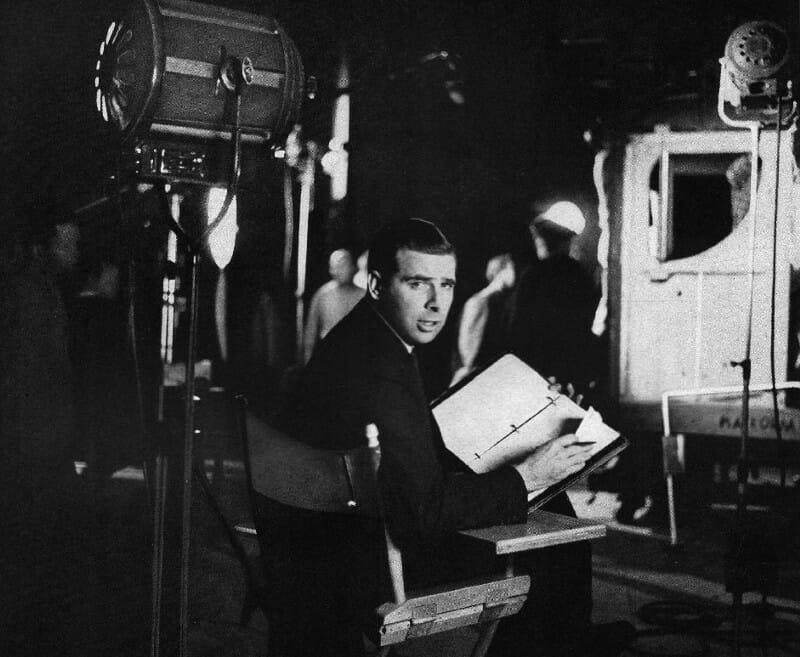 When Nichelle and I left Gene’s home, I asked Nichelle if she could tell me what Gene has said to her in private. Nichelle replied, “He told me how much he loved me. How much I’d meant to him in his life and how much I had influenced him for the better.” Then she asked me, “Did Gene just say goodbye?”

Whether we were ready to accept it or not, that’s exactly what Gene had done: This was the last time I’d ever see him. The last time I would ever experience the wisdom and sage advice from a man many regard as a genius. To create something as extraordinary as Star Trek is a testament to his great strength as a producer, his bravery as a story-teller, and his wisdom as a futurist. 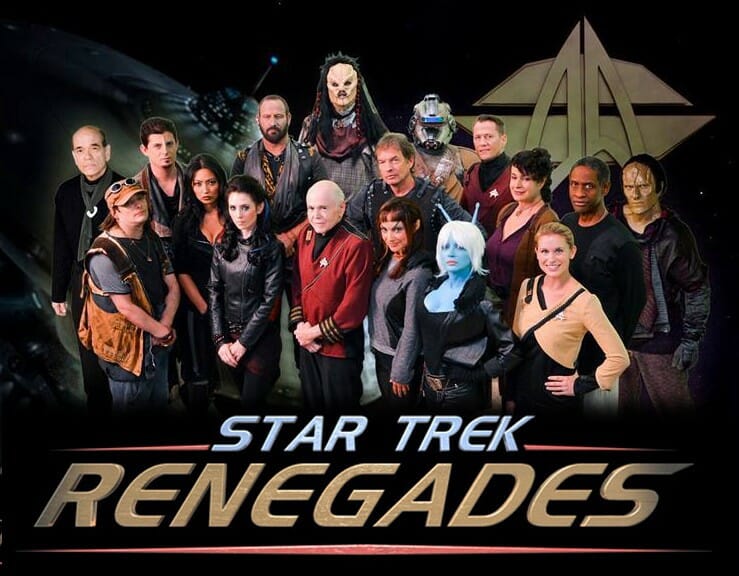 The 23rd century technology envisioned in Star Trek continues to become the reality of our 21st century lives. Are there aliens in our universe? We’ve already detected the existence of thousands of exo-planets. Finding life elsewhere is simply a matter of time. Here on earth, we’ve had a vast improvement in racial equality and equality between the sexes. Though admittedly there is still a long way to go. 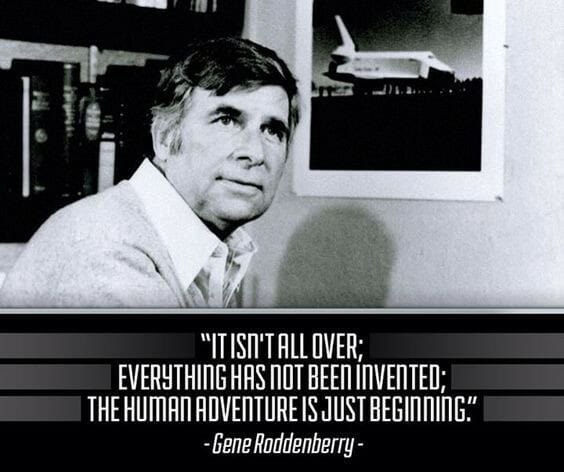 In terms of technology, Star Trek’s medical tricorders are more than feasible — they’re almost here. While the famous communicator from the show has become the smart phone we keep in our pockets. By envisioning a bright and optimistic future, Gene Roddenberry helped design our modern world. And his vision of a better tomorrow comes at a time when we need his guidance — as I did and still do — more than ever. Goodbye, Gene. The world misses you and will never forget you.