The word, ‘exoskeleton’ originally referred to creatures like ants and crabs that wore their skeletons on the outside of their bodies as protective armor. Then in 1959, out of the imagination of author Robert Heinlein came a sci-fi novel called STARSHIP TROOPERS. 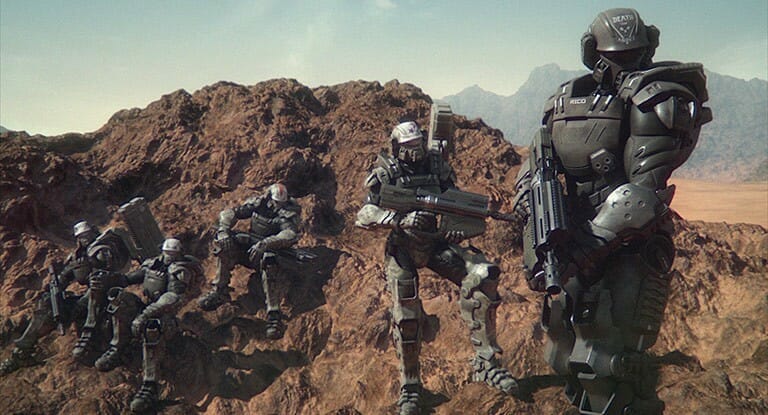 In the book, soldiers of the future wore power suits that encased each man and responded to his muscle-movements, amplifying the soldier’s strength and speed. The power suits even had rocket jets which allowed the soldier to travel short distances in the air; a cool, visionary idea.

In Jim Cameron’s 1986 sci-fi classic, ALIENS, Sigourney Weaver dons an industrial exoskeleton called a Power Loader. The Power Loader amplified Ripley’s natural strength, letting her fight one-on-one with the seventeen-foot-tall, Alien Queen. In 2014, Tom Cruise and Emily Blunt wore exo-suits to fight another kind of alien menace in EDGE OF TOMORROW. And now, in 2018, exoskeleton power suits are no longer fantasy devices in Hollywood movies, exoskeletons’ suits are a reality. 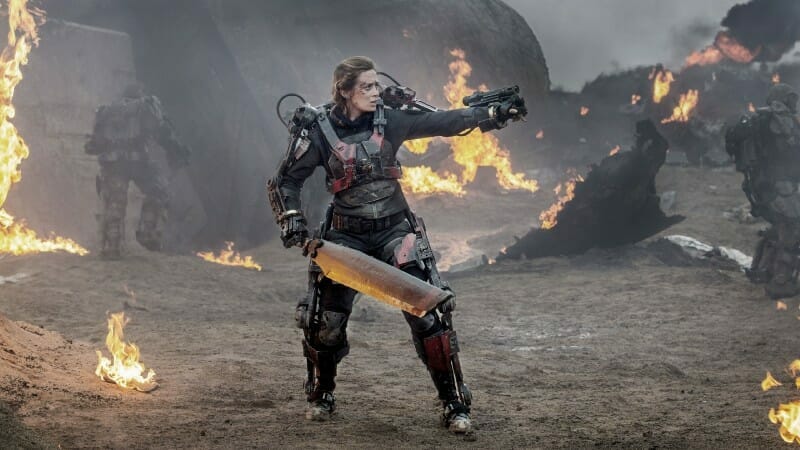 Just one of several companies with exoskeleton products to offer, Ekso Bionics builds a device they call the Ekso GT robotic exoskeleton. It’s expensive, but it works. The FDA has given approval to the company to sell its creation. The Ekso exoskeleton is designed for people who’ve had strokes and are paralyzed. It gives wheelchair bound people the ability to stand and walk again. One man, suffering from paralysis, recently completed a five-hour marathon in Los Angeles thanks to the device.

There will be many more ways to use exoskeletons in the years ahead. The US army is actively developing exoskeleton suits for our soldiers. Exo suits may one day be used in industry, assisting workers in lifting heavy objects. We may all soon experience greater strength and faster speed when we wear our own personal exoskeleton power suit — hopefully without suffering a medical crisis or battling invading alien monsters.