Humanity is on a trajectory to become a multiplanetary species like so much of our science fiction depicts.  As this transition happens, there will be a shift in how we do commerce and collaborate with those on and off the planet. Can fiat currency make the leap or will cryptocurrency prove to be the economic tool of future civilizations?

FUNDING THE EXPANSION TO THE MOON AND MARS

This shift is exciting, as the future of space exploration won’t be hinged upon how governments view its geopolitical utility. It is more democratized in the sense that if you have billions of dollars to throw around, you can beat NASA back to Mars.  However, the average person is still largely unable to contribute to the development of space-based projects.

Fortunately, blockchain technology is enabling international and private crowdfunding that will allow anyone passionate about space exploration with a bit of extra money to invest and contribute to the advancement of spacebound initiatives.  Spacebit, for example, is launching their own cryptocurrency to facilitate this sort of democratized space investment.

Whether this individual company is successful or not, space exploration is bound to become a human effort more than any particular nations endeavor.  As this happens, we’ll need international and decentralized methods of funding spacefaring projects.  Fiat currency falls short in this regard. The logistics of accepting many of the world’s currencies makes it impractical to raise funds in such a manner.

Spacechain is a great example of a company using blockchain and cryptocurrency to build the next level infrastructure that will lower the barriers of entry to the space industry.  Their blockchain based software will allow the first multiple tenant satellites. To put this in perspective, if anyone currently wants to run software on a satellite, they have to put their own up or pay someone else to do it.  Needless to say, the cost is exorbitant. What they are on the way to doing is reducing the cost of running software in space by 10,000 fold. This will pave the way for a new ecosystem of space based systems.

Just recently it was announced that NASA is developing autonomous spacecrafts that use Ethereum-based blockchain technology to facilitate secure and decentralized communication between themselves.  This tech will allow individual spacecrafts to essentially make their own decisions based on data received from other spacecraft in the network.

What these projects may lack in sexiness, they make up for in sheer practical utility.  They demonstrate why blockchain and cryptocurrency will be as prevalent in space as the internet is on earth.

Peer-to-Peer sharing of internet connections and information could be a vital component of communication outside of the Earth’s orbit.  The need will arise as more organizations send out satellites and spacecraft beyond the reach of our current internet satellites. Connecting to a satellite or craft that is close enough could allow them to maintain connectivity when they are too far from the centralized source.

Take this terrestrial example of the utility of peer-to-peer internet sharing; During Detroit’s economic crash and bankruptcy, most internet service providers abandoned their development projects in the city.  They left behind what is referred to as ‘dark fiber’, or fiber optic lines that are in place but not in use. This left 40% of Detroit’s population without internet and desperate communities searching for solutions.

The Equitable Internet Initiative was formed out of this struggle and their solution was to use peer-to-peer connections and antennas to “daisy chain” internet from areas without  connections. The project has been a huge success in helping to proliferate connectivity where there was none. Using these same principles will similarly allow spacecraft to find connectivity was there is none.

More than just internet connections, these P2P approaches will be vital for sharing information between satellites, spacecrafts and space stations owned and operated by separate organizations.  NASA’s brilliant use of blockchain to allow the secure and trustworthy communication between their own autonomous crafts is compelling. However, blockchain will really shine as it allows that same sort of communication between satellites and spacecraft own by separate parties.

The entire space industry will benefit if companies have the means to seamlessly share data in a secure, decentralized manner.  If an asteroid or other large object is approaching a SpaceX internet satellite and it is detected, that satellite could not only make its own adjustment to avoid collision, but notify the nearby Sprint satellite as well.   The cryptocurrency IOTA was formed as a monetized way to facilitate exactly this type of data exchange.

When most people are describing businesses or software as ‘scalable’, they are referring to its ability to be delivered to larger and larger audiences.  However, there’s the notion in software development of ‘downwardly scalable systems’ where the idea is to make a system as simple and streamlined as possible.  The idea is to accomplish more with less.

When considering the needs of societies built in space, its clear some of our current systems cannot make the leap.  In our previous article about cryptocurrency investors backing the seasteading movement, we went into how fiat currency and central banking aren’t the most suitable economic systems for small scale societies.  There is too much complexity, too many resources required and too many levels of bureaucracy for an economic system like ours to function in a space colony.  It’s not downwardly scalable. 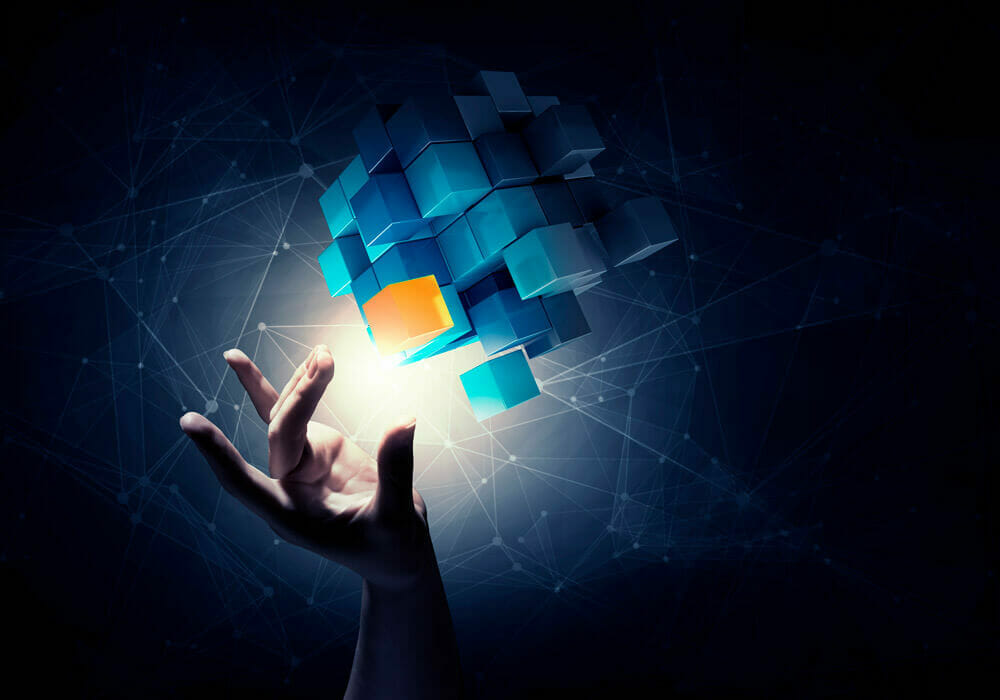 Thankfully, cryptocurrency is downwardly scalable. A basic cryptocurrency can be created in a day, it doesn’t require banks, mints, mountains of legislation, or numerous governmental agencies to manage and oversee.  In a space colony of 500 would be much better served having their own cryptocurrency to do commerce in their localized economy than trying to establish their own version of this antiquated model of economics that currently dominates our world.

Similarly blockchain based smart contracts can dramatically reduce the governance overhead of small scale societies.  A space colonies rules can be coded, their identification can be digital and blockchain verifiable and property can contracts can be handled without lawyers, notaries, courts and judges.

The need for such systems is even more evident when you consider the complexity of a nation-state on earth trying it’s laws on it’s citizens in space.  The cost of enforcement on those citizens will skyrocket, especially for lesser developed nations. Lean, next generational social systems will be necessary as we explore the solar system. 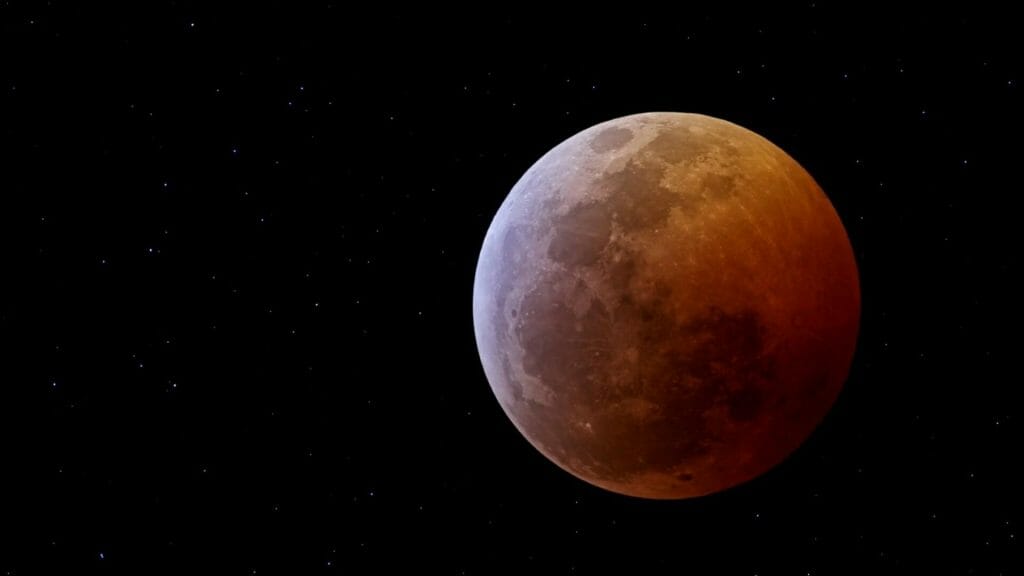 CRYPTOCURRENCY TO THE MOON, MARS AND BEYOND

As we near the fruition of the first space civilizations over the next decade, it will become more and more apparent that cryptocurrency and blockchain technologies are fundamental pillars of a multi-planetary human civilization.  Though the need for this tech may have not been apparent a decade ago as scientists pondered forming a civilization on mars, it’s serendipitous invention occurred just in time to mature before the beginning of humanity’s expanse out of our terrestrial womb.