Ready or not, eSports have arrived and they are likely heading to a venue near you. If you’re not one of the over 150 million active or 130 million occasional viewers of eSports, then you’re probably scratching your head, wondering what in the world is eSports?

For the uninitiated, eSports are multiplayer video games, generally played between professional players organized into competitions which provide prize money for the competitors and which are broadcast live around the world. The most common forms of competition are centered around the following types of games:
• MOBA. Multiplayer Online Battle Arena games.
• RTS. Real-Time Strategy games.
• FPS. First-Person Shooter games.
• Fighting games. 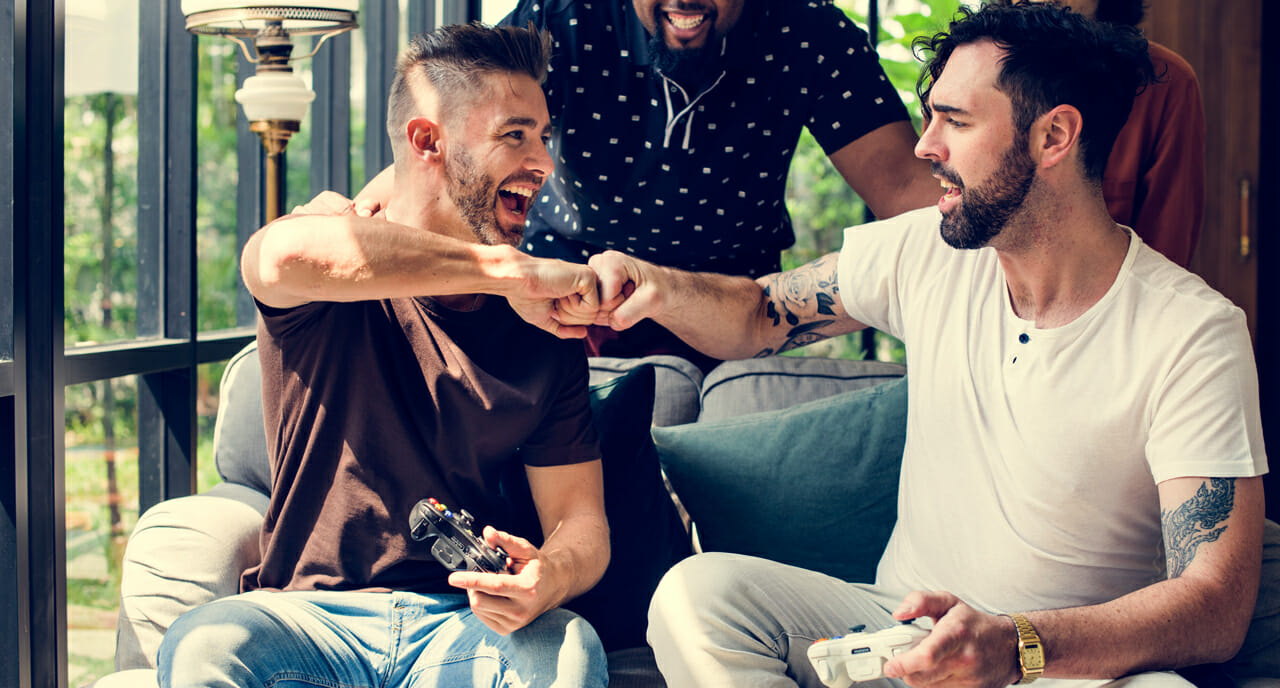 How It all Began

Video games have been with us since the 1970s, but it was November of 1980 when Atari held the first large-scale video game tournament: The National Space Invaders Championships, featuring 10,000 participants. The next big milestone in eSports occurred in January of 1990 with the Nintendo World Championship, which drew thousands of gamers to compete in games of Tetris, Rad Racers and Super Mario Brothers. The tournament paid the winner a $10,000 cash prize, and gave them a convertible and a television, setting the stage for future contests with much larger payouts.

Other significant eSports milestones during this time period:
• Red Annihilation. Microsoft sponsored this popular first-person shooter tournament in May of 1997.
• Cyberathlete Professional League. Founded in June of 1997, the CPL became the first eSports organization whose purpose was organizing more competitive tournaments with larger prize money.

Beginning with the 2000s, and enabled by the power of broadband Internet, eSports competitions grew in both stature and popularity. Among the major competitions and milestones:

• KeSPA. In January of 2000, with the blessings of the Korean Ministry of Culture, Sports and Tourism, KeSPA is founded. Today it is one of the most prominent eSports organizations worldwide.
• World Cyber Games. Founded in South Korea in Oct. of 2000, it becomes one of the first international eSports competitions.
• CPL World Tour. This year-long series of tournaments started in 2005 with a prize pool totaling one million dollars, and the winner of the finals received $150,000.
• League of Legends, Season 2, World Championship. With a grand prize of one million dollars, almost 10 million viewers watched an online stream of the competition.
• Olympic sport. In 2013, due to the United States decision to confer professional athlete status to League of Legends, eSports is officially recognized as an Olympic sport.
• League of Legends, Season 3, World Championship. 32 million watched this event as it was streamed online on Oct. 2013.

As of statistics reported in 2013, there were as many as 15 paid professional gamers who earned between a quarter of a million and a half million dollars while participating, on average, in about 30 tournaments a year.

Looking towards the future of eSports

It wasn’t too long ago that it would seem unfathomable that people would watch Esports in droves, especially when compared to traditional offerings like soccer, basketball, or football. However, a remarkable trend that is already occurring is that viewership of live sports is waning while more people are shifting to Esports to fill the gap.

In 2017, the World Series garnered just under 19 million viewers, and the NBA Finals had over 20 million people watching. The League of Legends championship, however, had over 60 million viewers!

Another significant trend in eSports these days is the growing number of colleges and universities—including as many as eight Division One programs— fielding eSports teams. Remarkably, an increasing number of them are offering scholarships to gamers. This has led to the formation of the National Association of Collegiate Esports.

On the international stage, Paris is already considering adding Esports to the 2024 Olympics in a bid to get more younger viewers hooked on the games. It’s not clear whether the International Olympic Committee will get on board, but it shows how broad the appeal is for watching these games unfold in real-time.

Overall, it’s apparent that more people are watching Esports competitions than anything else. Even other streaming services like Netflix and Hulu can’t compete, as more people watch video game tournaments than those sites as well as ESPN and HBO combined. This trend doesn’t seem to be going anywhere fast.

One question that is on our minds, though, is why? What makes Esports so appealing to the masses? Here are a few reasons why we believe that viewership is so high and will continue to grow in the future.

Relatable - watching your favorite sports team is fun, but it’s almost impossible to replicate the game at home. Even if you had friends to compete against, you’re nowhere near at the same athletic level. With video games, the bar of entry is much lower, meaning that fans are more likely to participate by playing these games that they’re watching.

Accessible - although you can watch traditional sports online now, the bulk of viewers are still glued to TV screens and a broadcast connection. Since Esports live online, they are much more accessible across a variety of devices.

Engagement - for many people, watching people kick a ball around or run back and forth on a court can get old fast. However, when you’re watching characters eviscerate each other in League of Legends, there’s more going on that can capture your attention. Overall, it’s much more exciting to see video games unfold than it is to watch repetitive physical activities.

In the future, we believe that Esports will only continue to become more mainstream. Who knows, in a few decades, people may be saying that games like League of Legends or Overwatch are “America’s Pastime” instead of baseball or football. While Esports won’t make them totally obsolete, they will take the spotlight in due time.