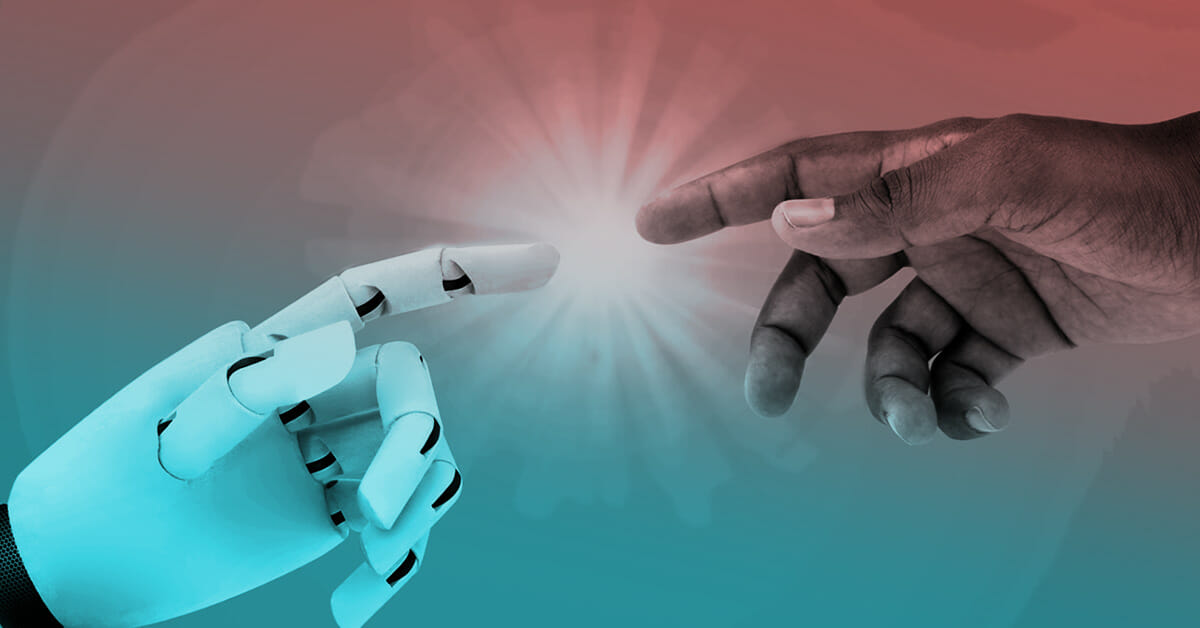 We’ve all seen artificial intelligence depicted on the silver screen, but we rarely consider the impact it may have behind the scenes. The reality is that we are already using AI to some degree even in Hollywood right now, and it’s having a bigger impact than you’d imagine. Let's talk about what artificial intelligence is currently doing in Hollywood, as well as some of its limitations and prospects for the future.

How Does Hollywood Use AI Right Now?

The arrival of artificial intelligence in Hollywood has had a significant impact on the industry. Computers have replaced may time-consuming tasks like the painting of set backdrops. Computer engineers today are able to program algorithms to handle the most time-consuming tasks. An example of such a task would be repetitive things like the frame-by-frame changes needed to make digital characters appear more realistic.

A recent demonstration of how powerful artificial intelligence has become as a tool for Hollywood was the “Avengers: Infinity War” movie. AI was used to map the actor’s face so accurately that they were able to map every wrinkle and render those same features onto the character images of Thanos. With the help of artificial intelligence and motion cap technology, what once took weeks to do can now be rendered in near real-time. 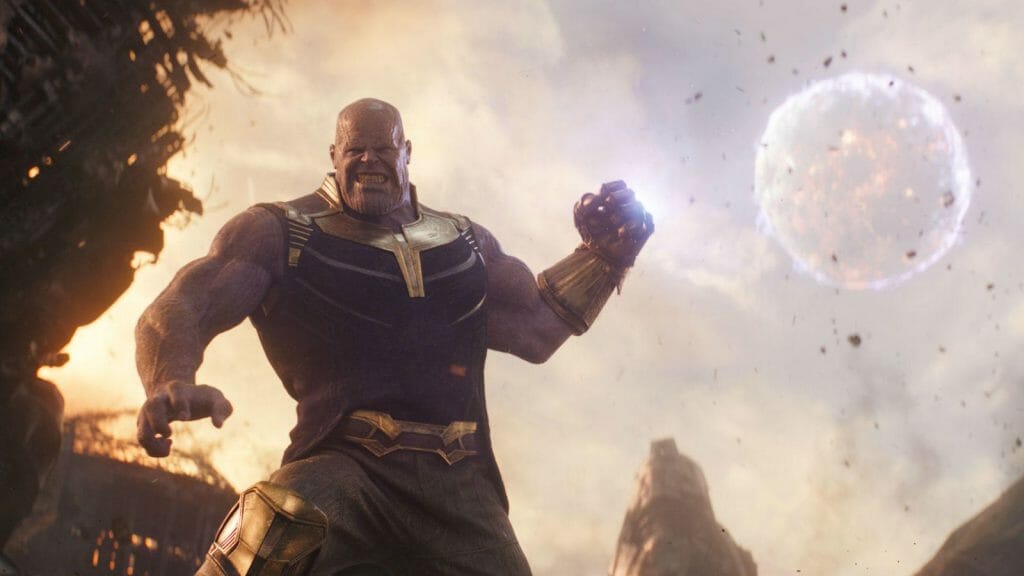 Virtual actors are a now a real thing! These digital human clones are often used as extras and background characters in movies. Years ago, before the assistance of computers, Hollywood needed actors or props to represent everyone and everything in a scene. Now with the assistance of computers and algorithms, hundreds or even thousands of virtual actors can be used to fill sets. An excellent example of this was seen in the movie “Superman Returns.” One scene took place in a baseball stadium that had a 50,000 person crowd. The day of the filming, there were only 200 extras on set to shoot this scene. The remaining 49,800 actors in attendance were virtual creations.

That said, totally virtual actors have not yet been perfected. Often, in the case of digital actors that get too much screen time, we are able to pick out the little nuances that feel slightly off to us. We call this the uncanny valley. But every day with the help of artificial intelligence, this gap is getting smaller and smaller. Many suspect that much like in the movie “Blade Runner,” in the near future, you will not be able to discern the difference between an AI or a person.

Since the late 90’s, over one hundred actors have had themselves 3D modeled so they could take the stage virtually one day. It is believed that future artificially intelligent computer systems will soon be able to watch an actor's film history and copy not only their appearance, but their mannerisms and voice. It would be an advancement that would allow them to act in rolls even after the actor has passed away.  We’ve seen computer-generated versions of actors appear postmortem recently in the case of Peter Cushing in his role as Grand Moff Tarkin in Star Wars, so there is already precedent.

Artificial intelligence will impact more than just the actors in Hollywood's future. It is likely that soon it will move on the the editing side of film industry as well. More than that, it is likely that someday AI might even be the deciding factor in a movie even being made.

Currently, when a movie is in the script stage, it must pass through several read-throughs before it is made into a film. An artificial intelligence called Scriptbook currently claims to have predicted that it would not have recommended the production of 22 of Sony Pictures’ biggest flops in the last three years. If systems like these can be perfected, the movie industry could potentially save billions of dollars a year. That is something Hollywood and many of its movie-going fans want.

When it comes to the impact of AI in Hollywood, the future looks good for the industry. It is shaping up to be a phenomenal accelerator to the movie-making process. Time-saving programs and real-time rendering are just the beginning.

Actors will be able to play the roles of nearly anything that Hollywood can imagine, and there becomes little need for the actor to sit in makeup for several hours wearing prosthetics or heavy equipment. These are changes that allow actors to focus on their acting.

With so much money on the line, it is easy to understand why Hollywood is eager to see these kinds of algorithms perfected. Let’s hope it turns into better movies and shows for the fans.