Outer space - filled with elite scientists, engineers, and air force pilots. But what happens when the rest of us schmucks get there?  What happens when ordinary people can live in space as easily as astronauts?  Welcome to Floaters a new 13-episode sci-fi comedy web series, exploring life in space for everyday folks with everyday problems. Season 1 follows a community of rag-tag space dwelling drifters, where the future is a lot like now, only worse.

MEET THE FLOATERS - Season 1 follows the inhabitants of Dymaxion City, a ramshackle settlement that orbits the earth. We meet Jess & Anthony with their typical couple issues, Blake & Morgan who serve as the neighborhood troublemakers, the officious Olive Redgrave, and the casually scientific Mark Darling – they're all discovering that life manages to carry on as usual, even in space.

Sometime in the near future, earthlings build a space elevator - a “stairway to heaven” - which reaches from the Earth’s surface 100 miles into space.  In the process, an encampment of engineers, scientists, and laborers congregate at the top. What follows is a hodge-podge of dwellers setting out to try spacelife for themselves. Drifters, common citizens, adventurers and college students are all calling “space” home, and bringing their issues and problems from Earth.

Self-proclaimed filmmaker Anthony, introduces us to his modest abode on the orbiting hamlet while simultaneously coercing his girlfriend into various favors.

Using state­of­the­art technology, scientist Mark delves the depths of Blake & Morgan’s intellect. He may come up short on useful data, but he will learn a lot about what makes people tick.

When Jess discovers her boyfriend is missing, she finds Blake & Morgan forging new paths in the name of science. Anthony happens to be the one paying the price.

Blake is convinced of a classic urban legend, and Morgan is more than willing to take him up on a demonstration. They are in rare form, matching mischief with life­threatening danger and sheer will with a total lack of knowledge.

When Anthony commits his latest relationship blunder, he enlists Mark’s scientific and tactical expertise in order to formulate a coverup before time runs out.

If Earth was where you longed for sex, then Space will be where you long for Earth. Meet Bernadette, employee of The Domestics and purveyor of terrestrial nostalgia. In space, everyone needs a little tucking in.

In his never-ending quest for street cred, Anthony procures a Magic 8 ball-style fortune teller, only to discover its level of novel cleverness far exceeds his own.

Blake realizes he may be able to communicate with extraterrestrials. With Morgan's contribution, a plan is hatched. Scientific discovery is underway- and space suffers the consequences.

Jess and Anthony hammer out the terms of mutual fun as they struggle through yet another negotiation about what to do for their "special evening."

Some late-night disarray at Blake and Morgan's is interrrupted by Jess, evidently with some chaos brewing of her own. The more they pry into each other's business, the less either understands. It's just business as usual when you live in a pile of orbiting shipping containers.

Administrator Olive Redbrave issues a video tutorial on how residents should maintain safety while using airlocks. It's only slightly dangerous-- but Olive lives for danger.

Just when Jess thinks her lousy boyfriend can’t sink any lower, he goes and redeems himself just enough for her to ignore his shortcomings for another day. So is this Anthony and Jess at their best, or at their worst? Sometimes it’s hard to tell the difference.

Blake and Morgan have been excised from their residence. With nowhere to turn, they resort to the outer space equivalent of homelessness. It's life on the streets with an oxygen tank. Even the endless void of space isn't enough to deter their optimism, stupidity, and friendship.

Is it apocalypse in Dymaxion City? Is Morgan contemplating his demise in zen-like splendor? Will Blake be able to save him? And who's watching the ice cream? 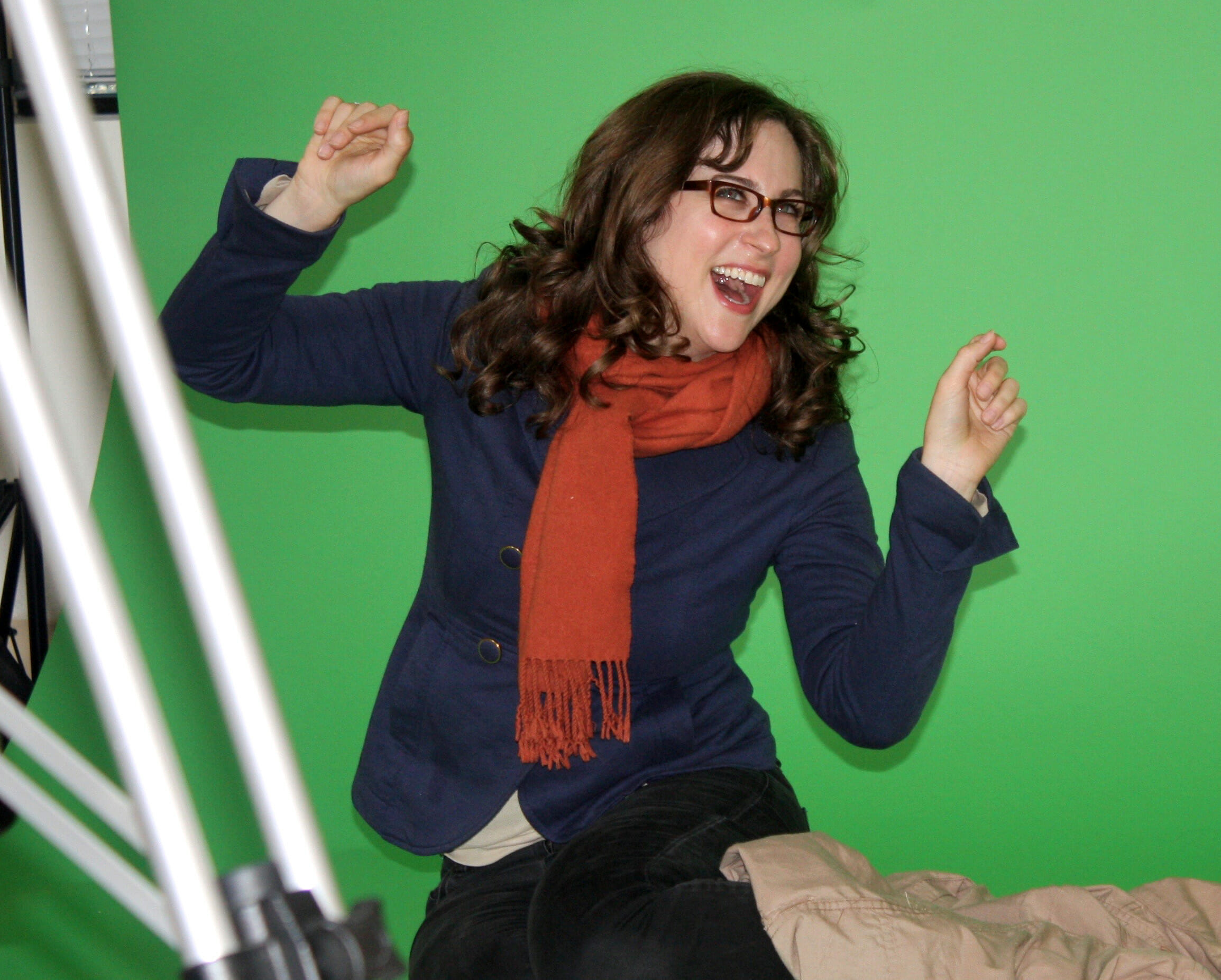 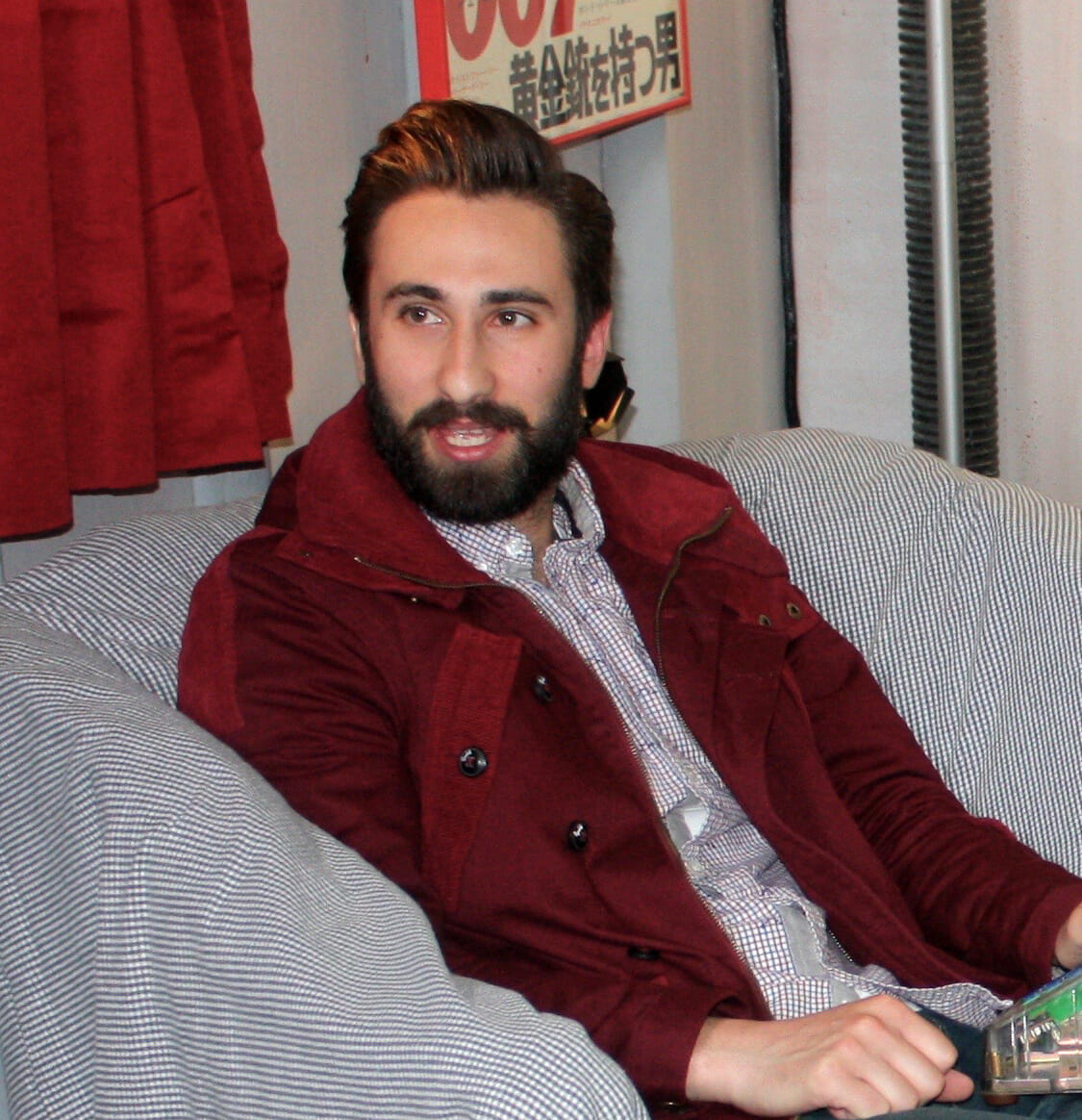 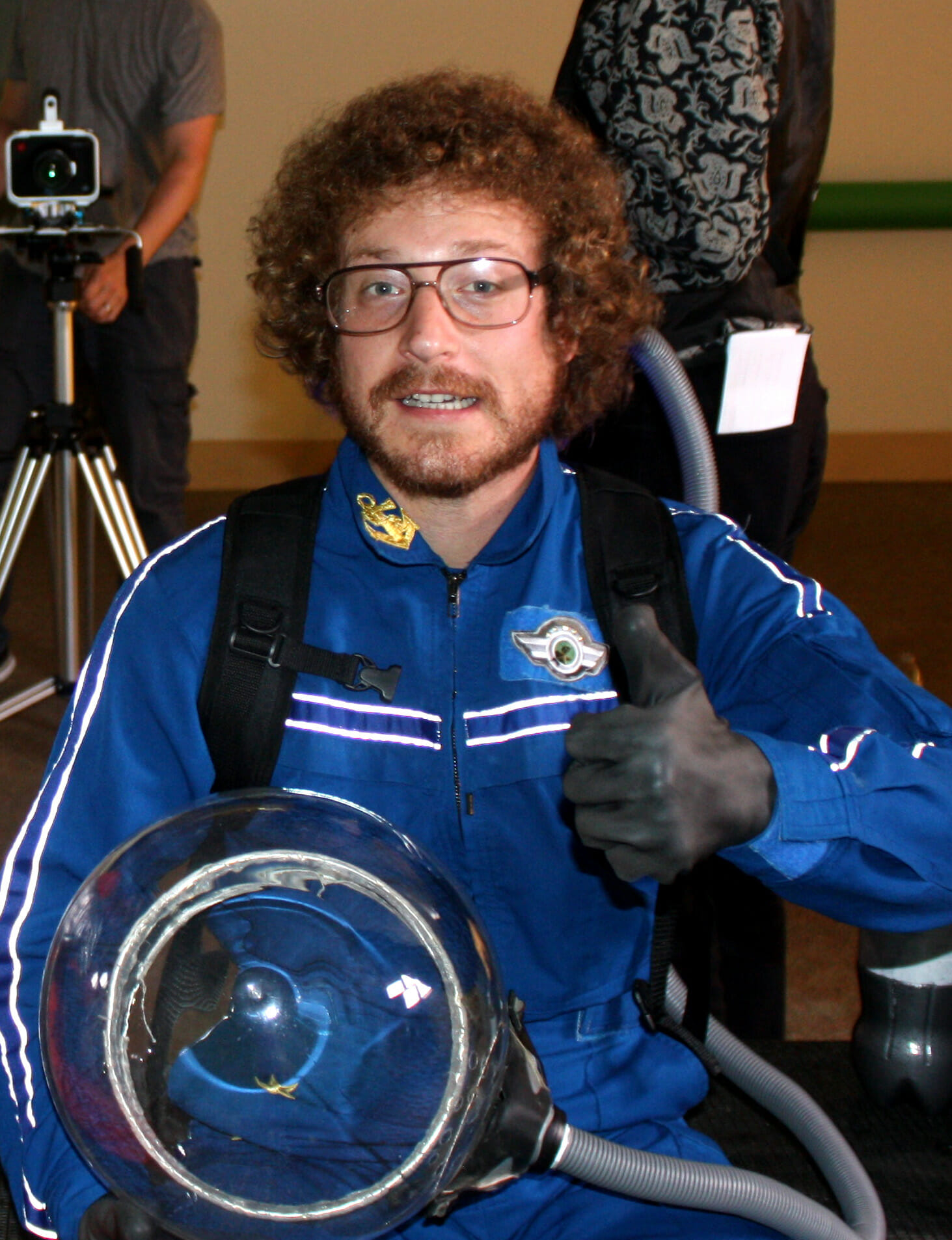 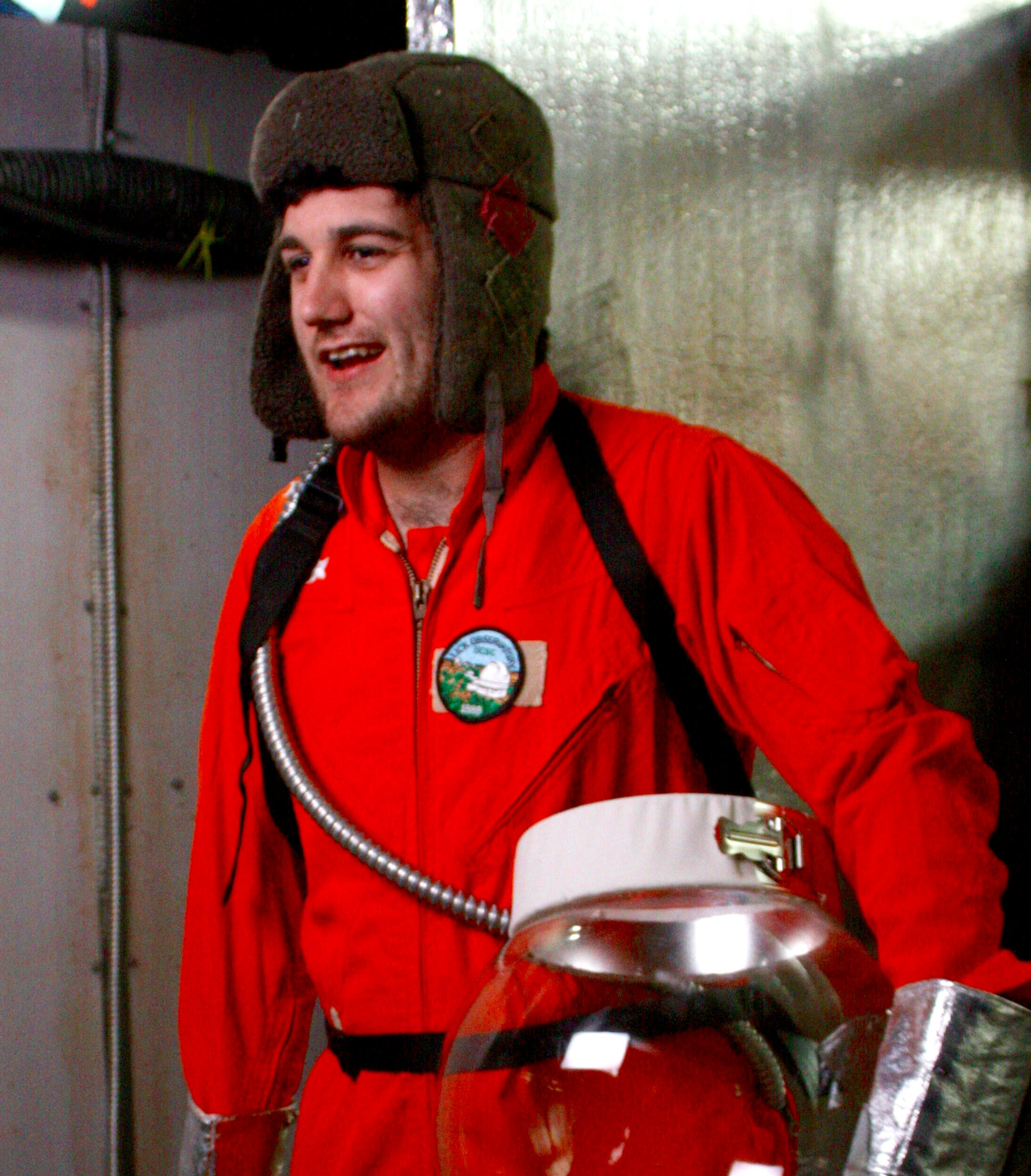 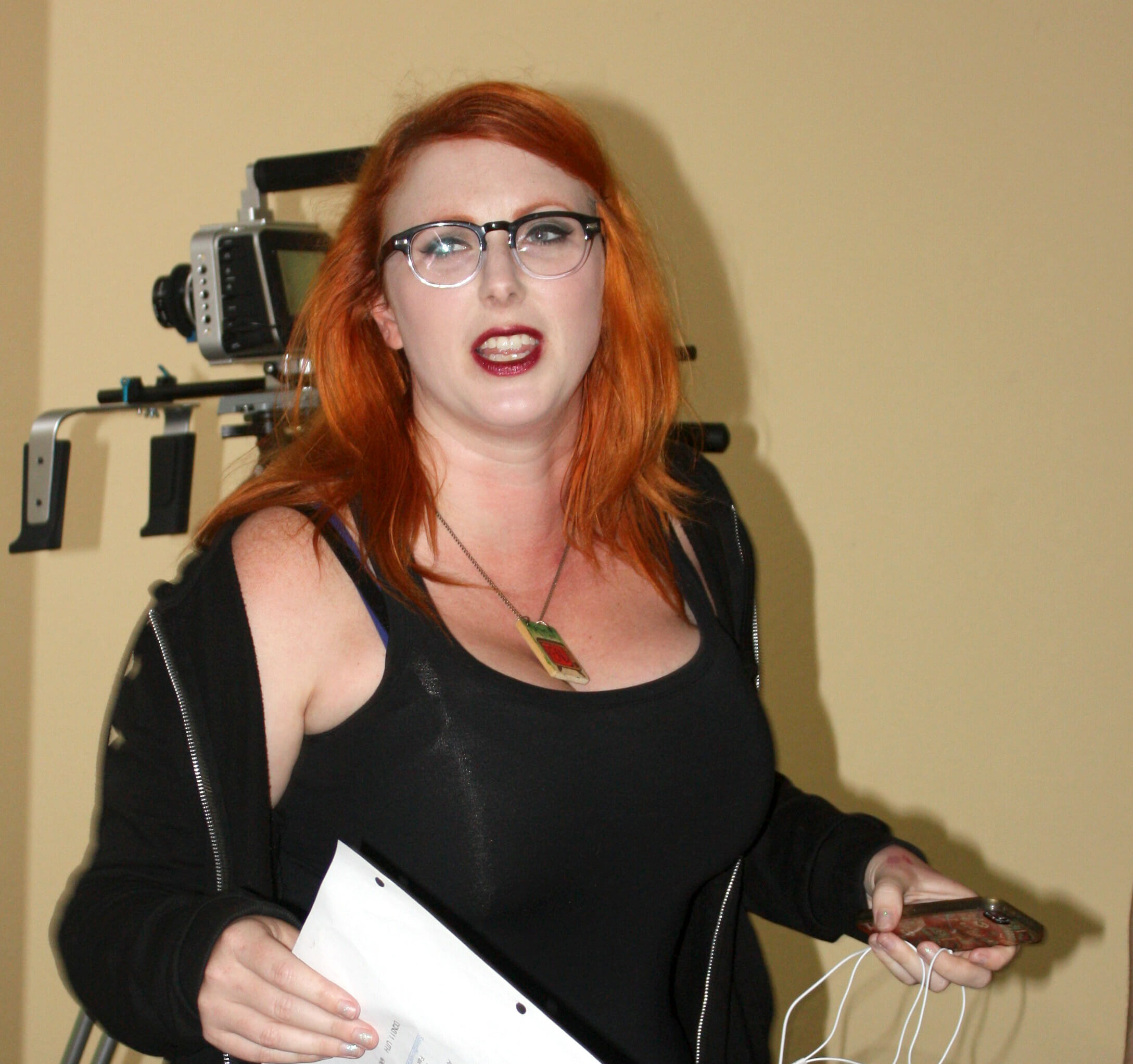 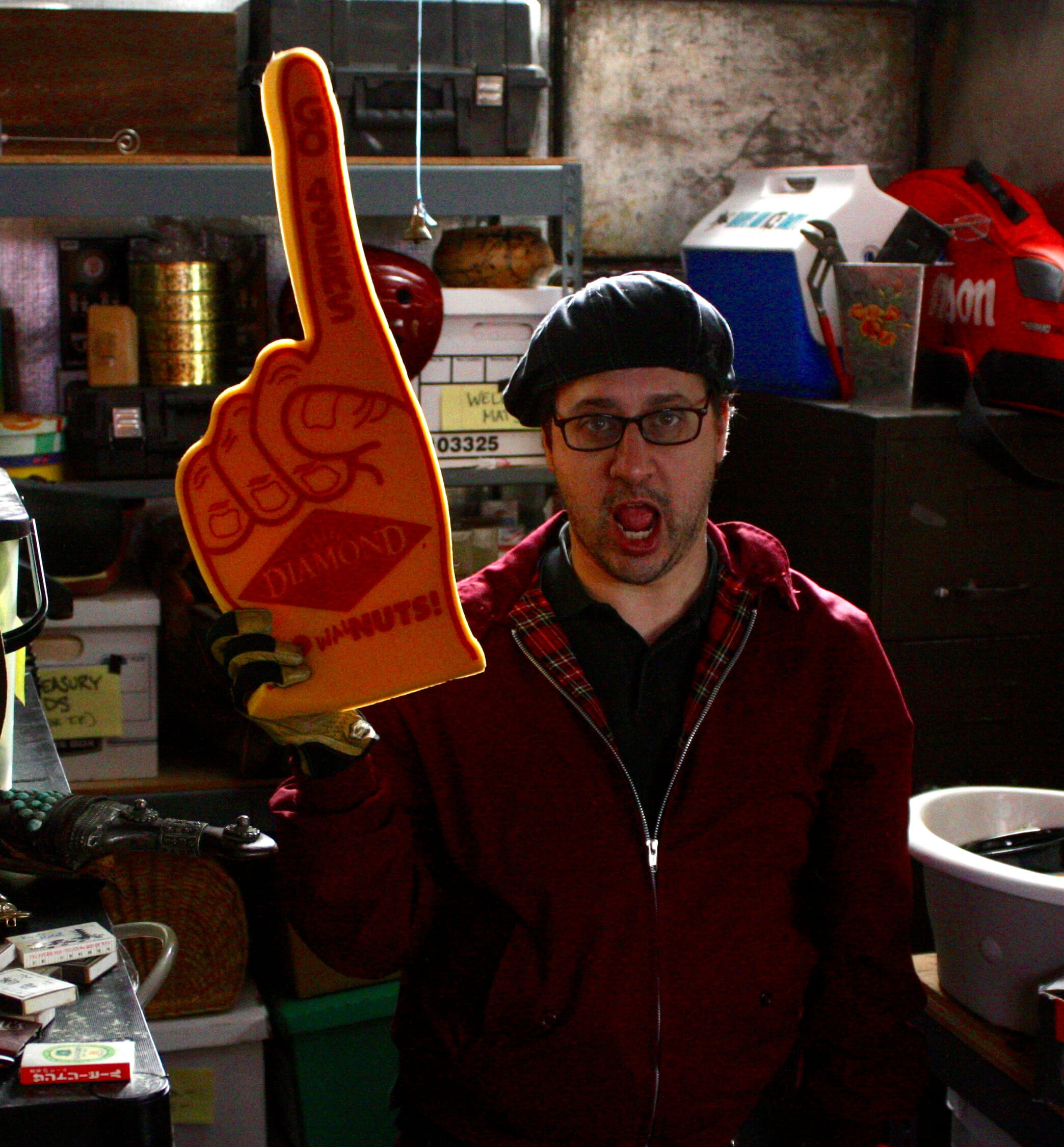 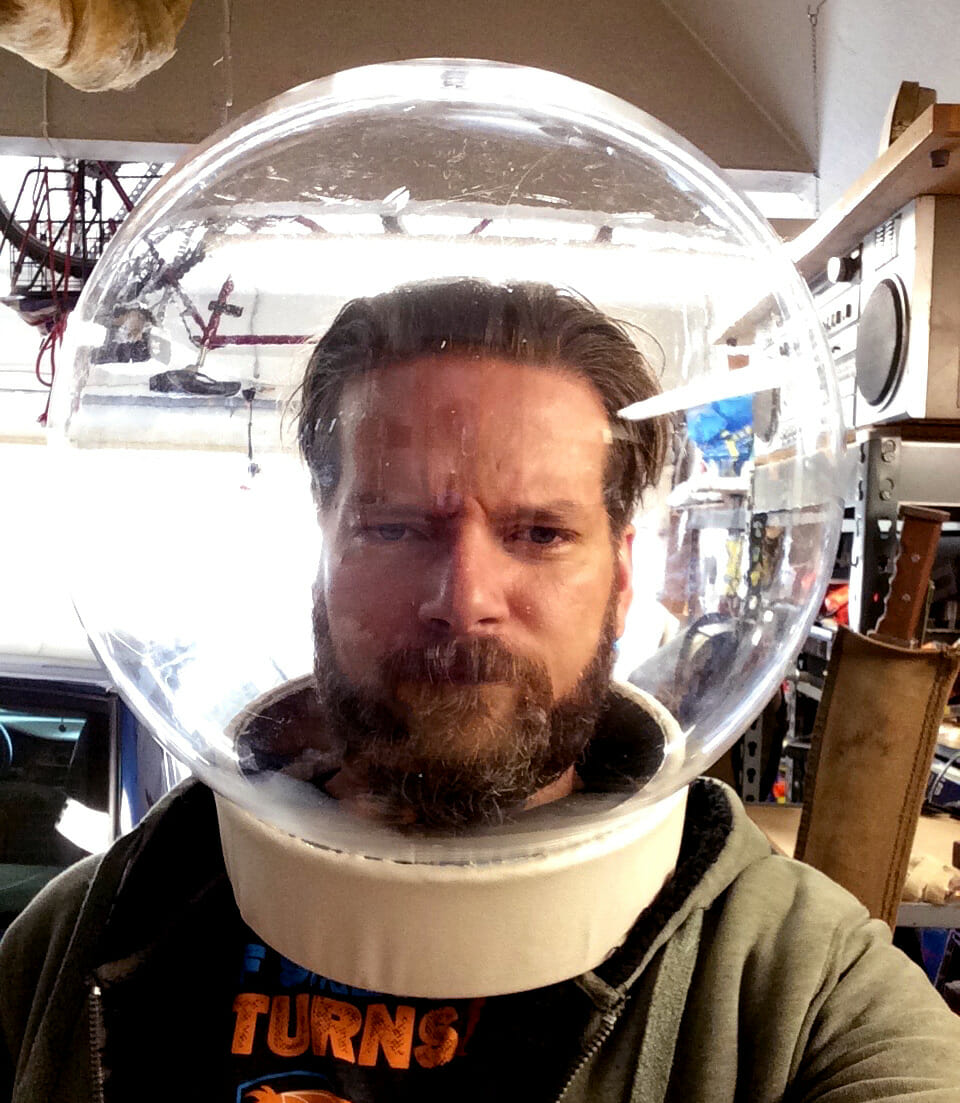 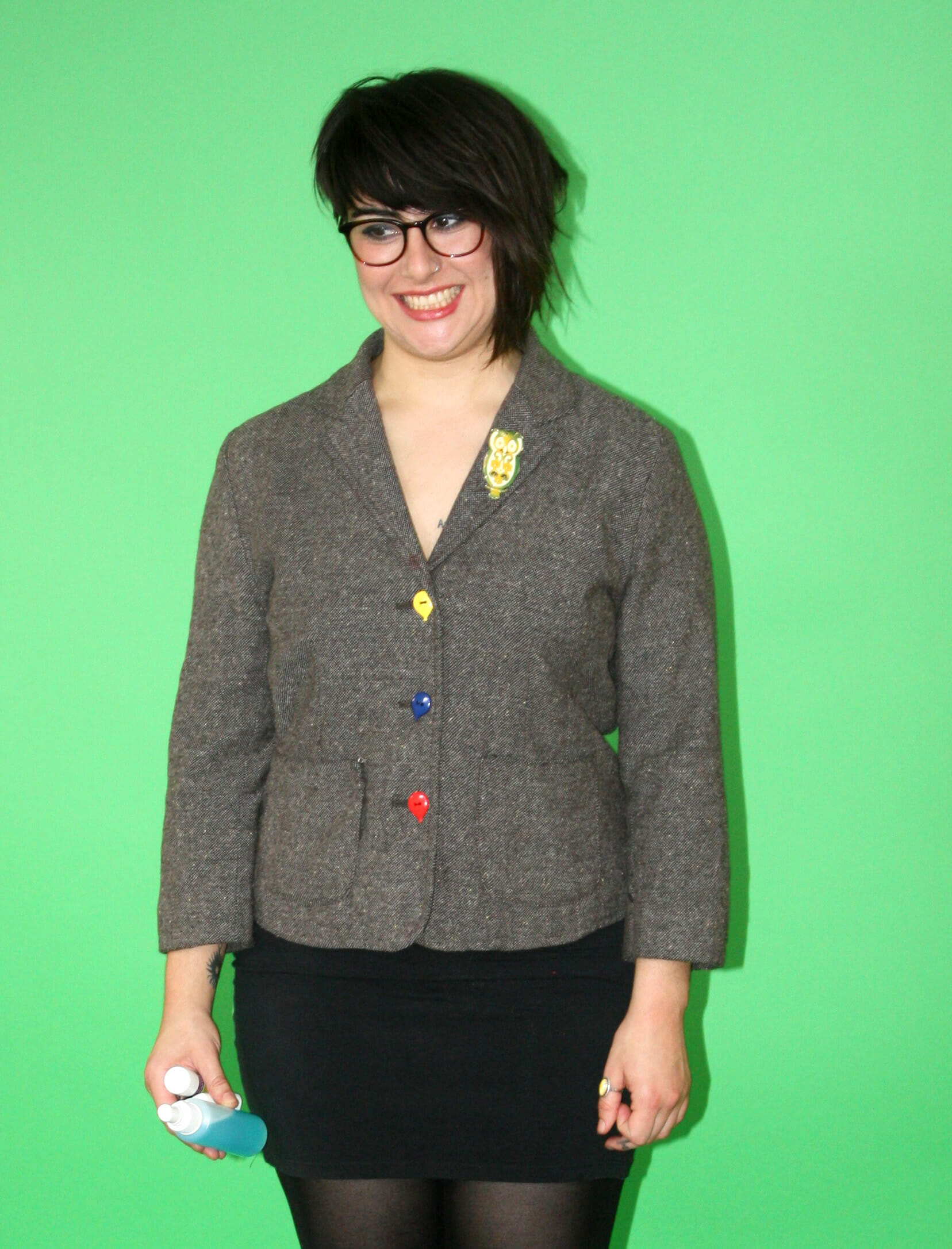 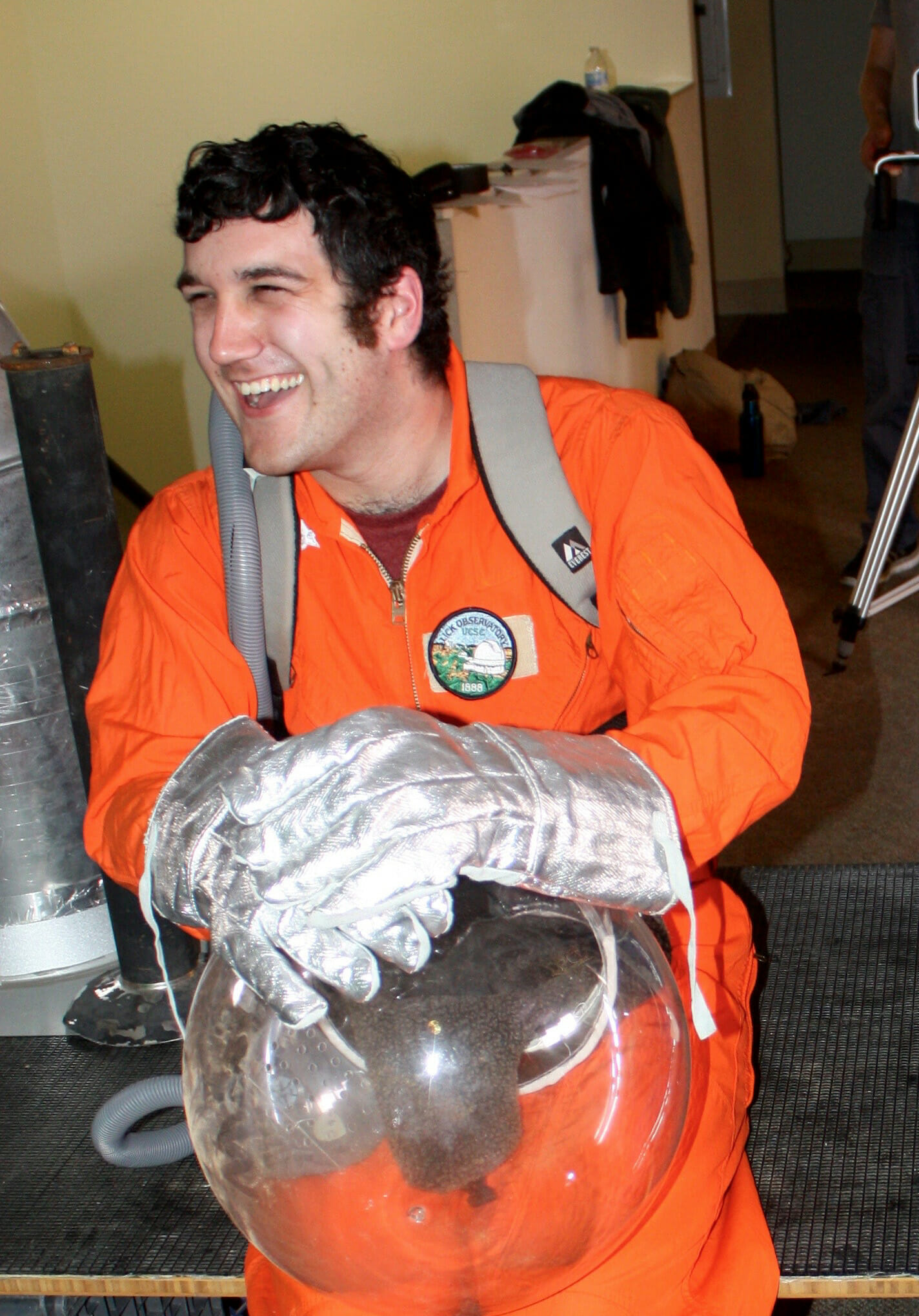 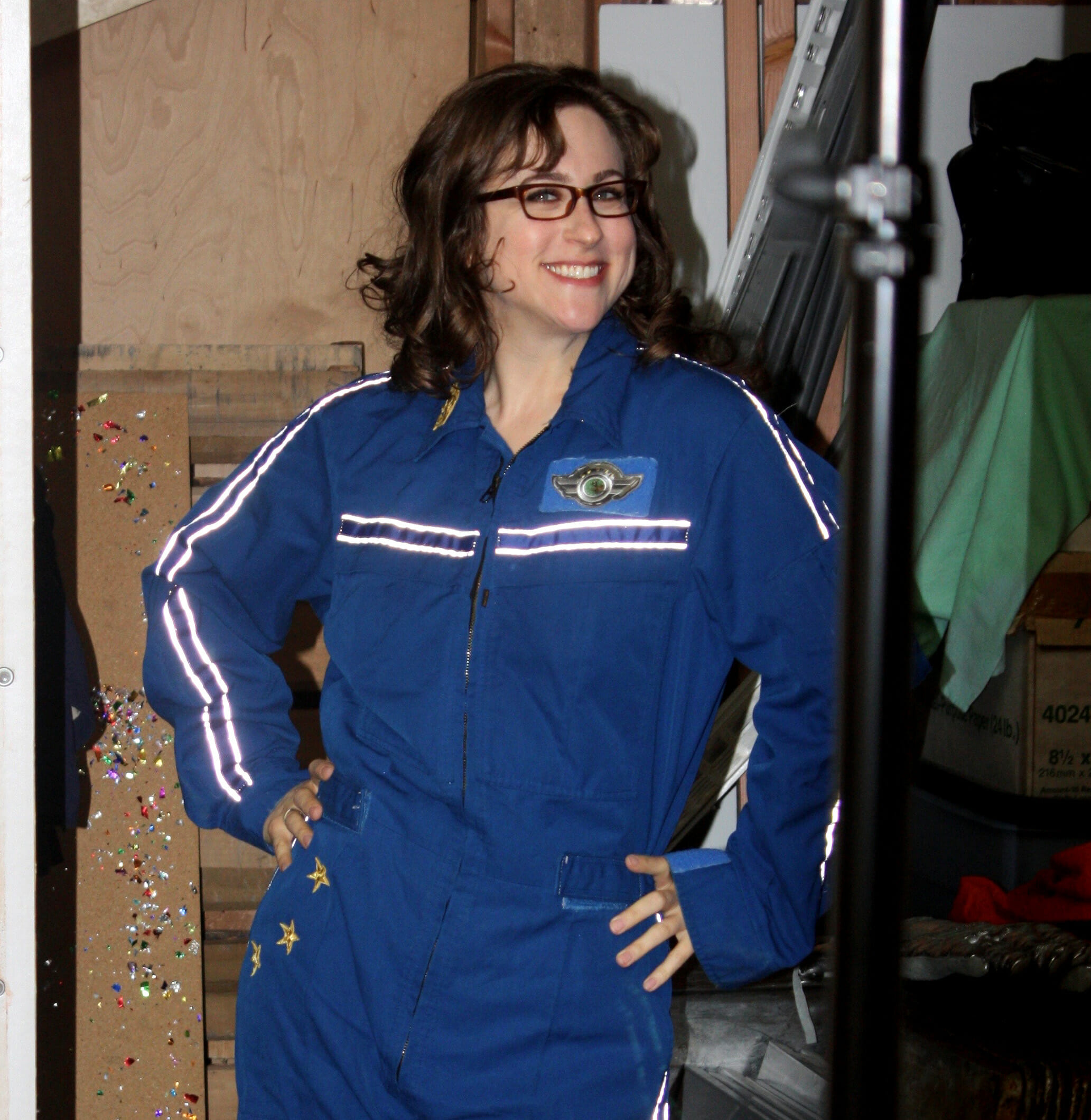 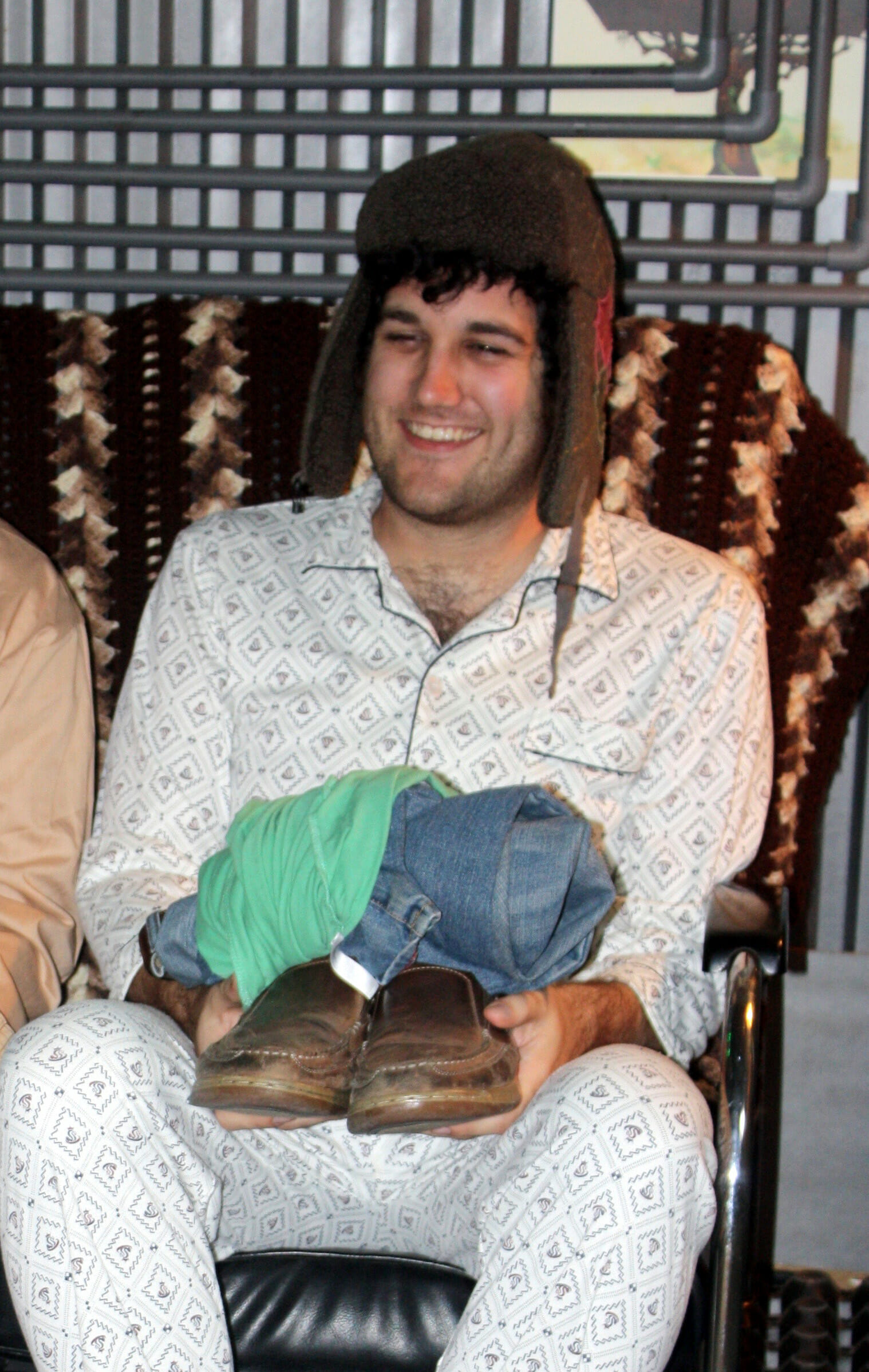 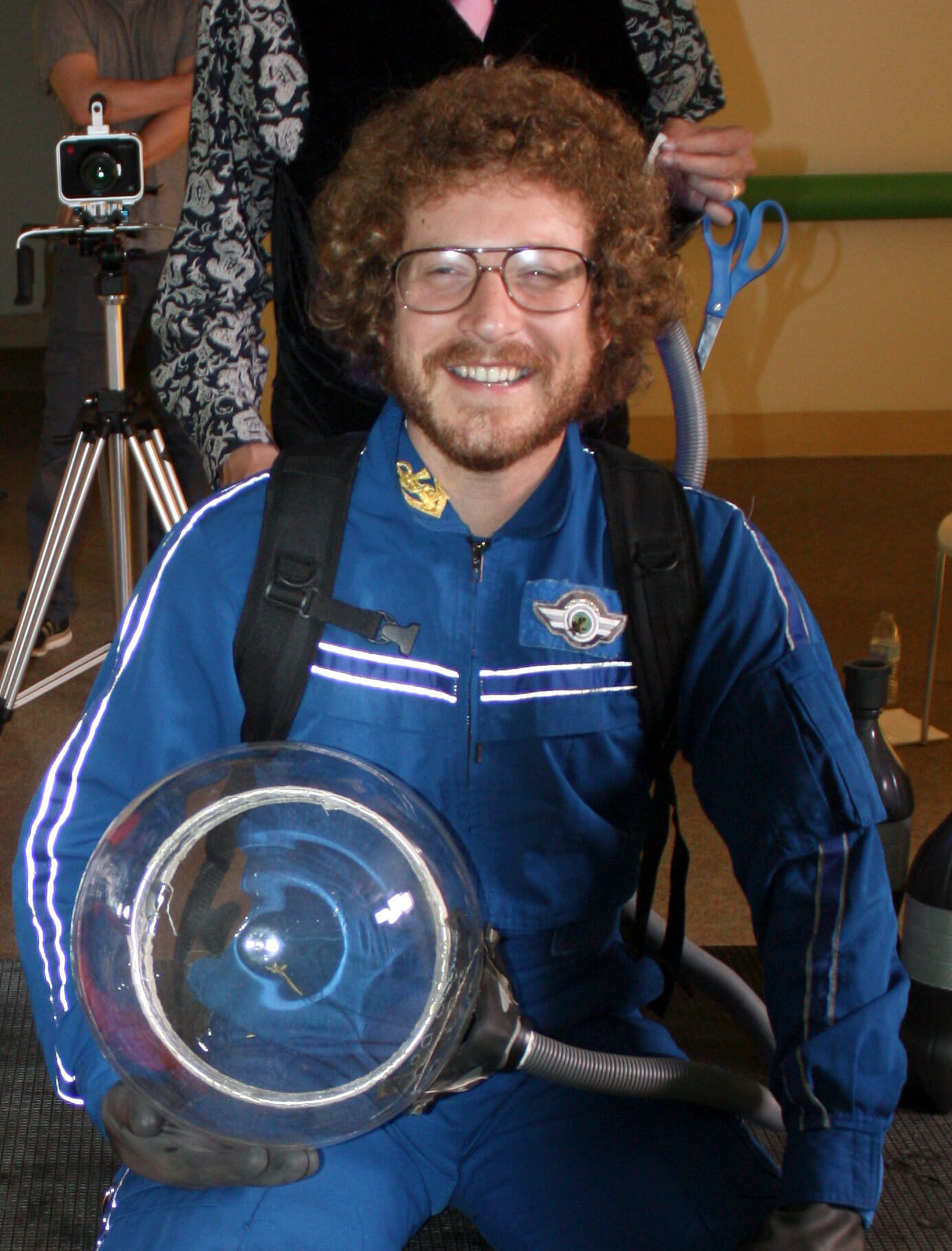 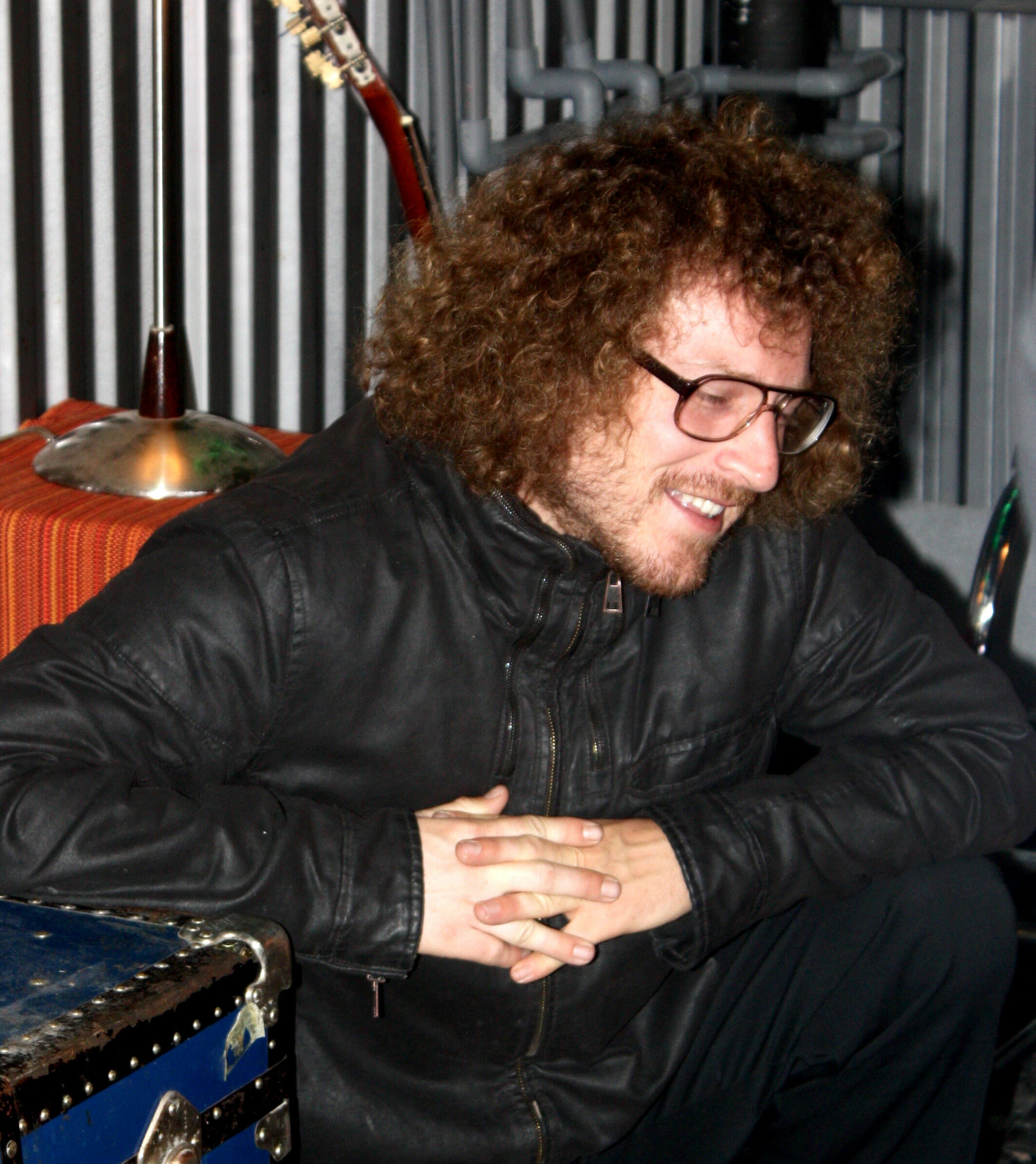 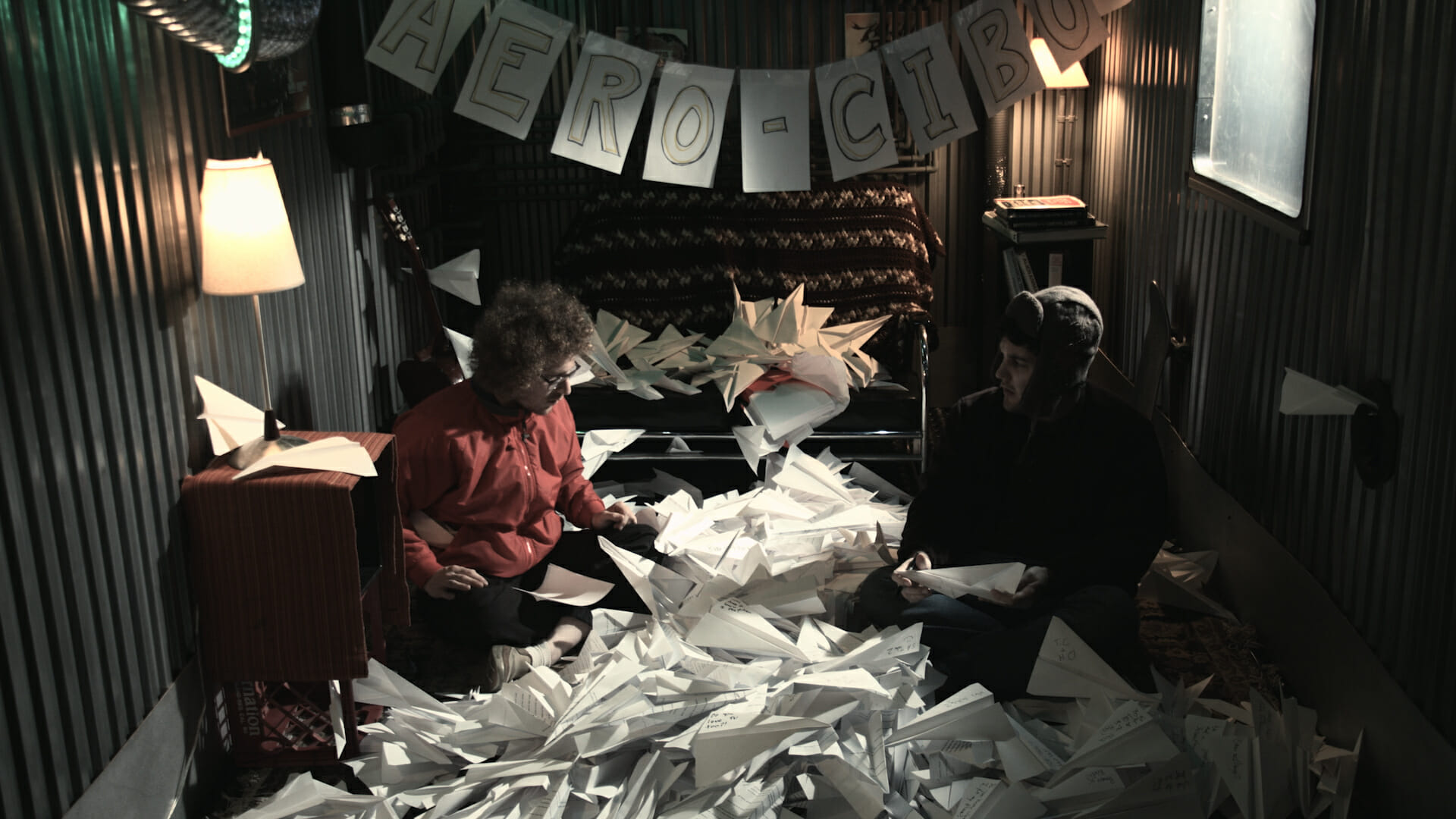 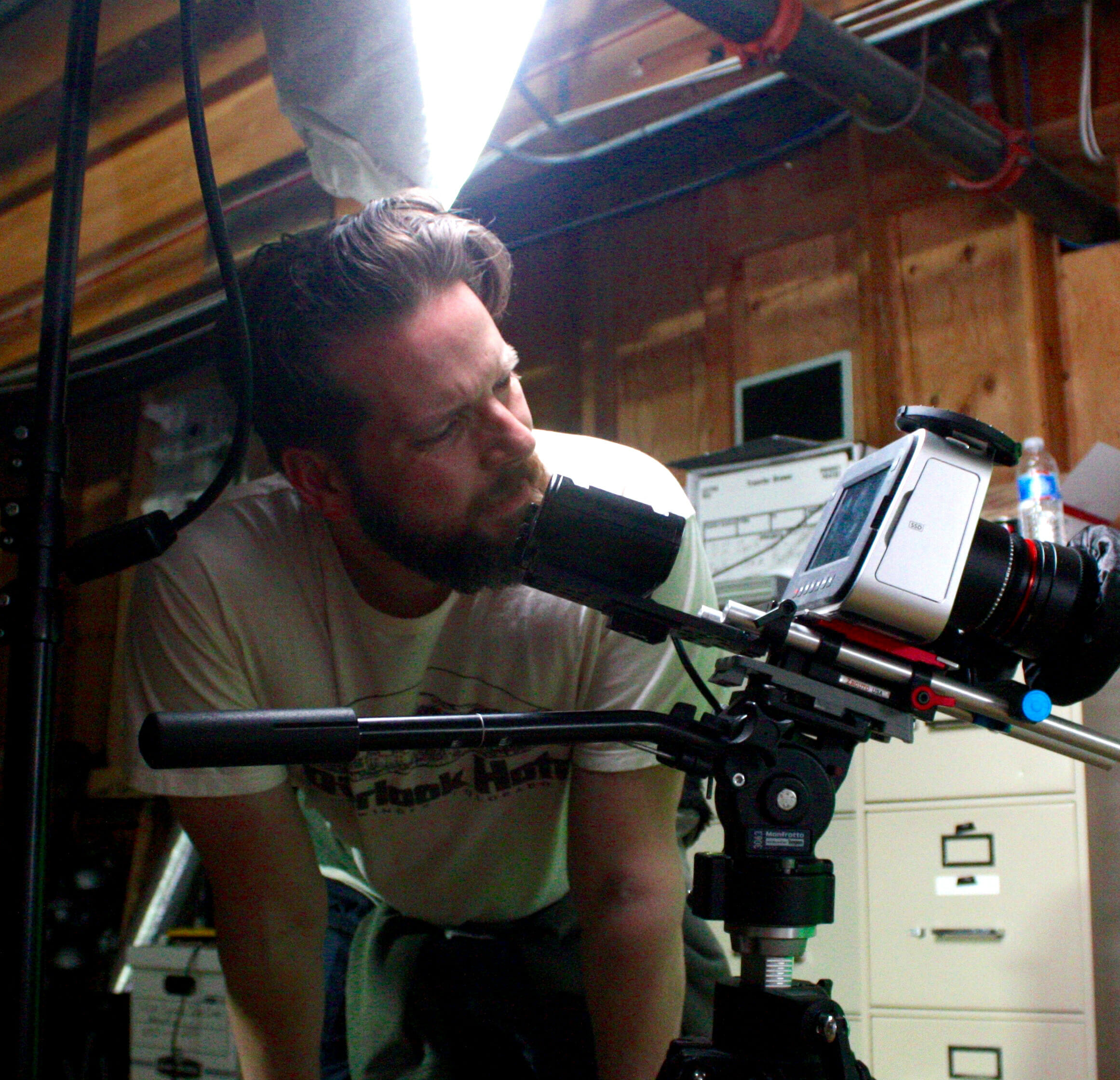 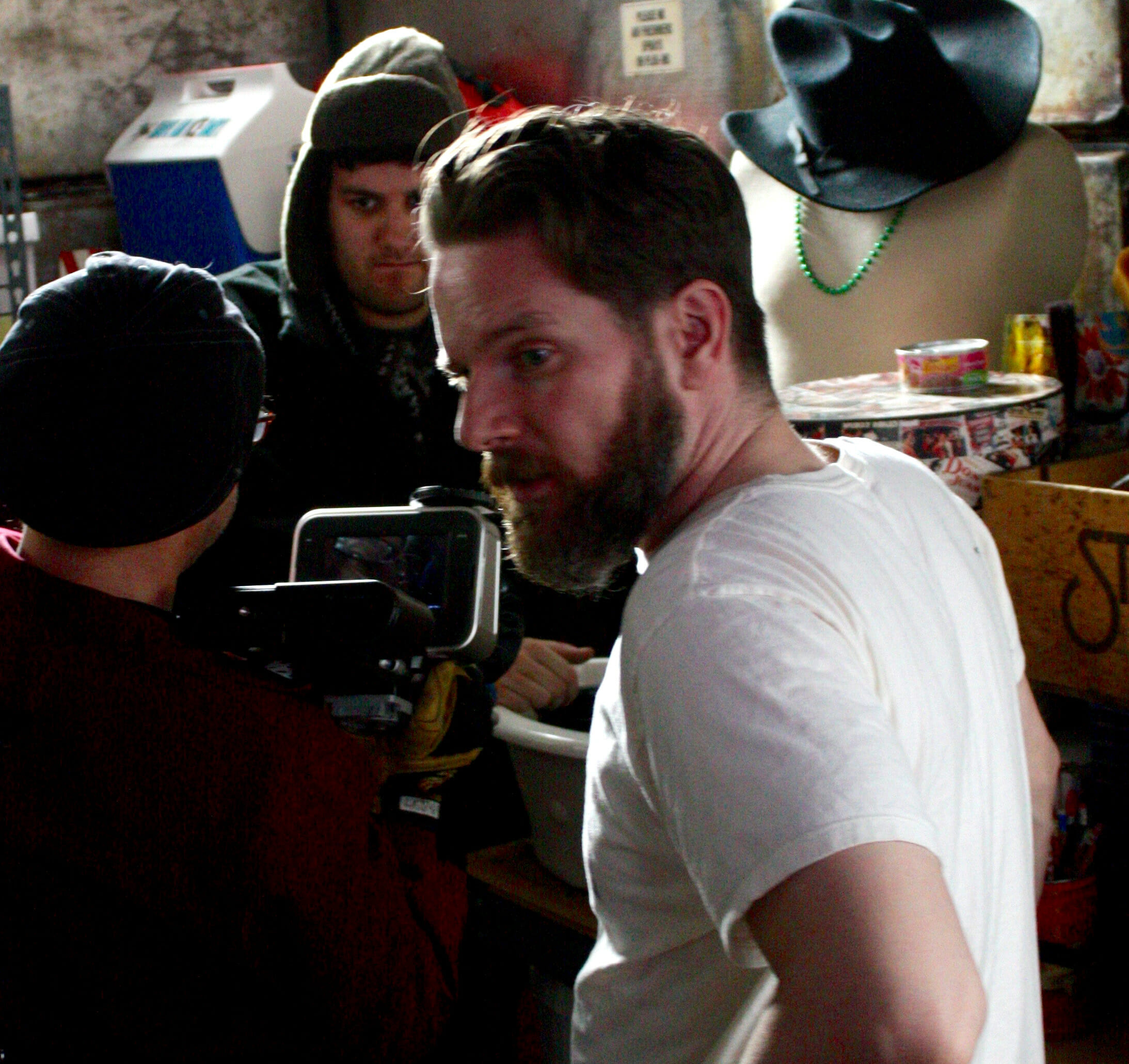 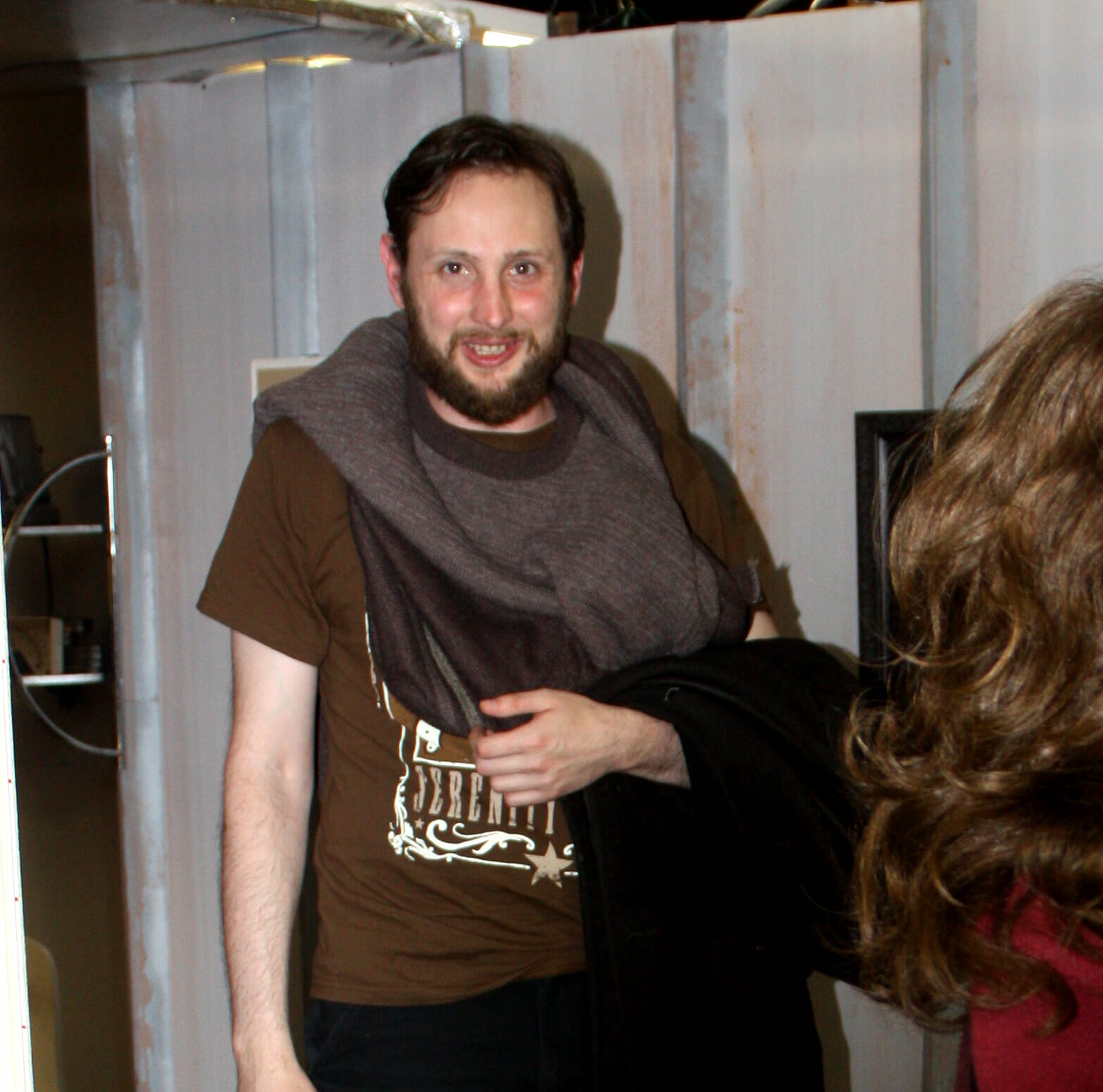 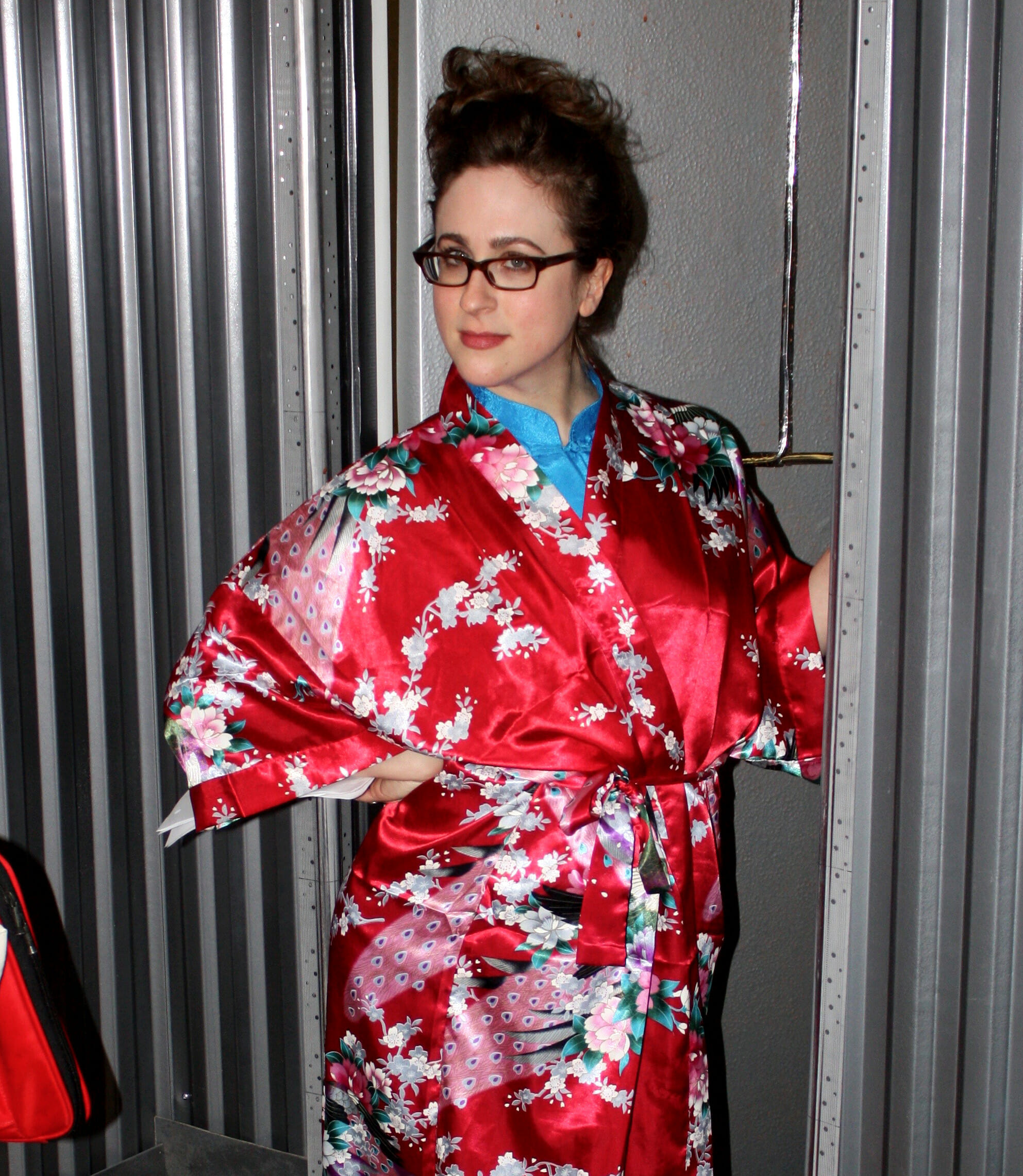 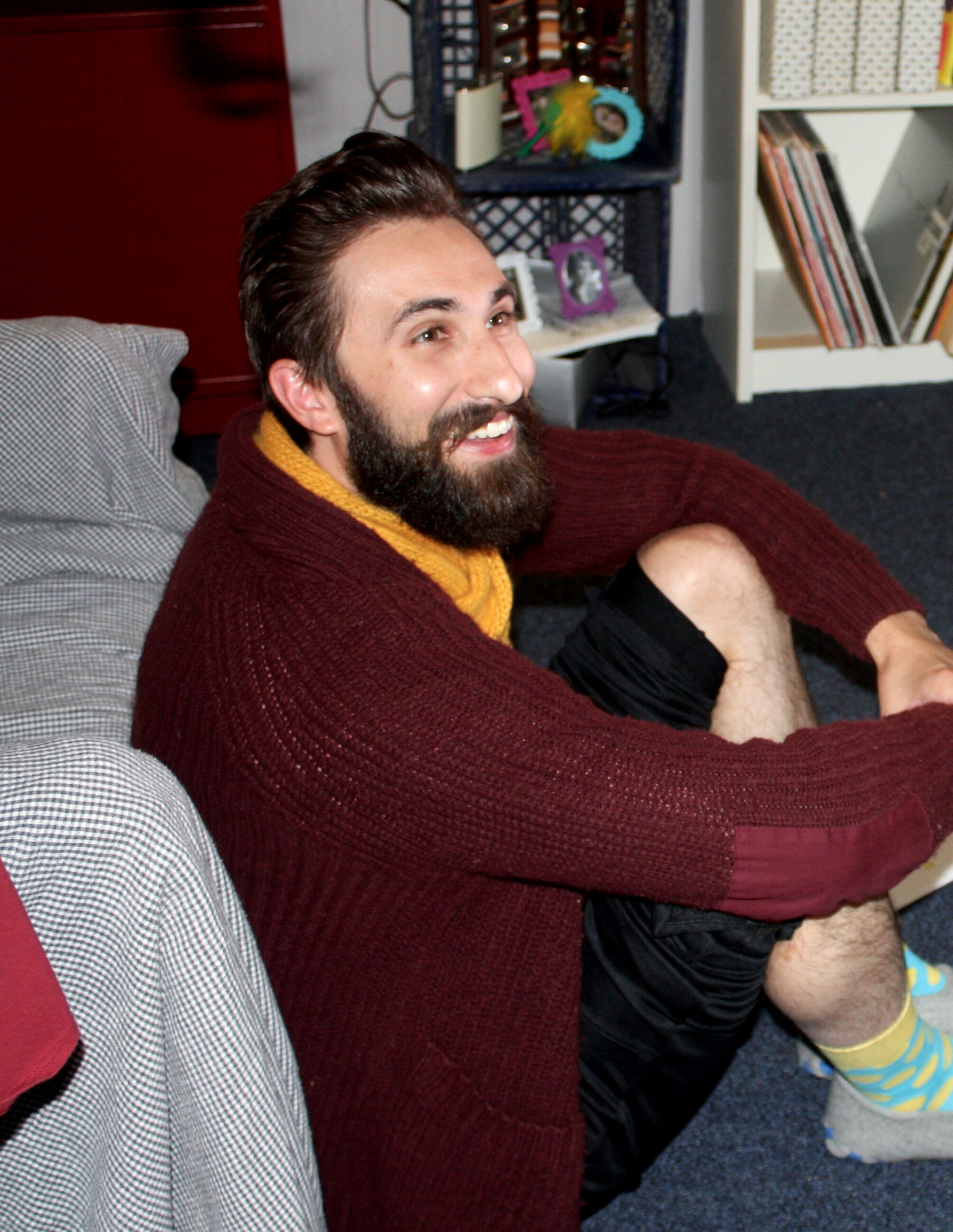 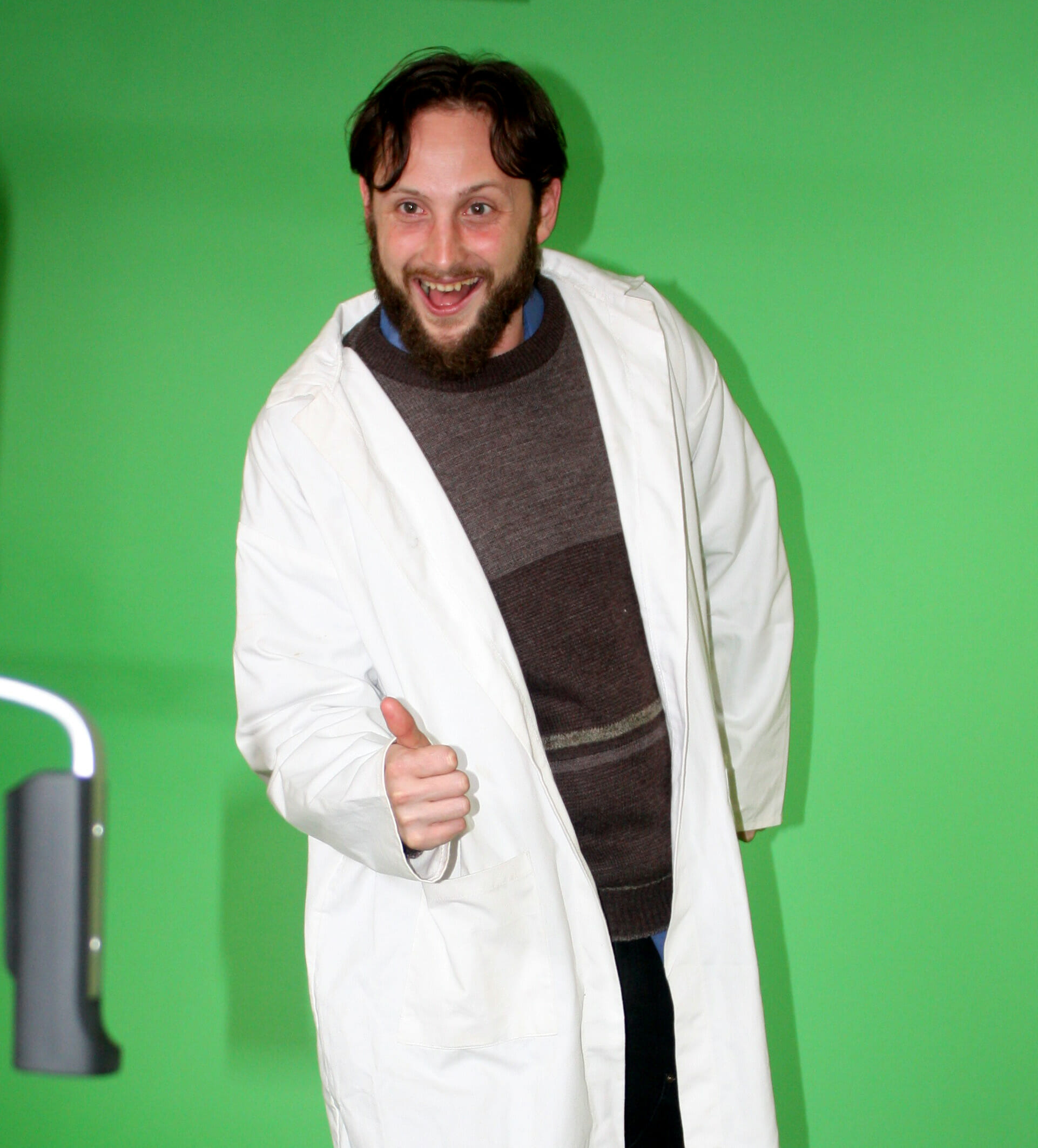 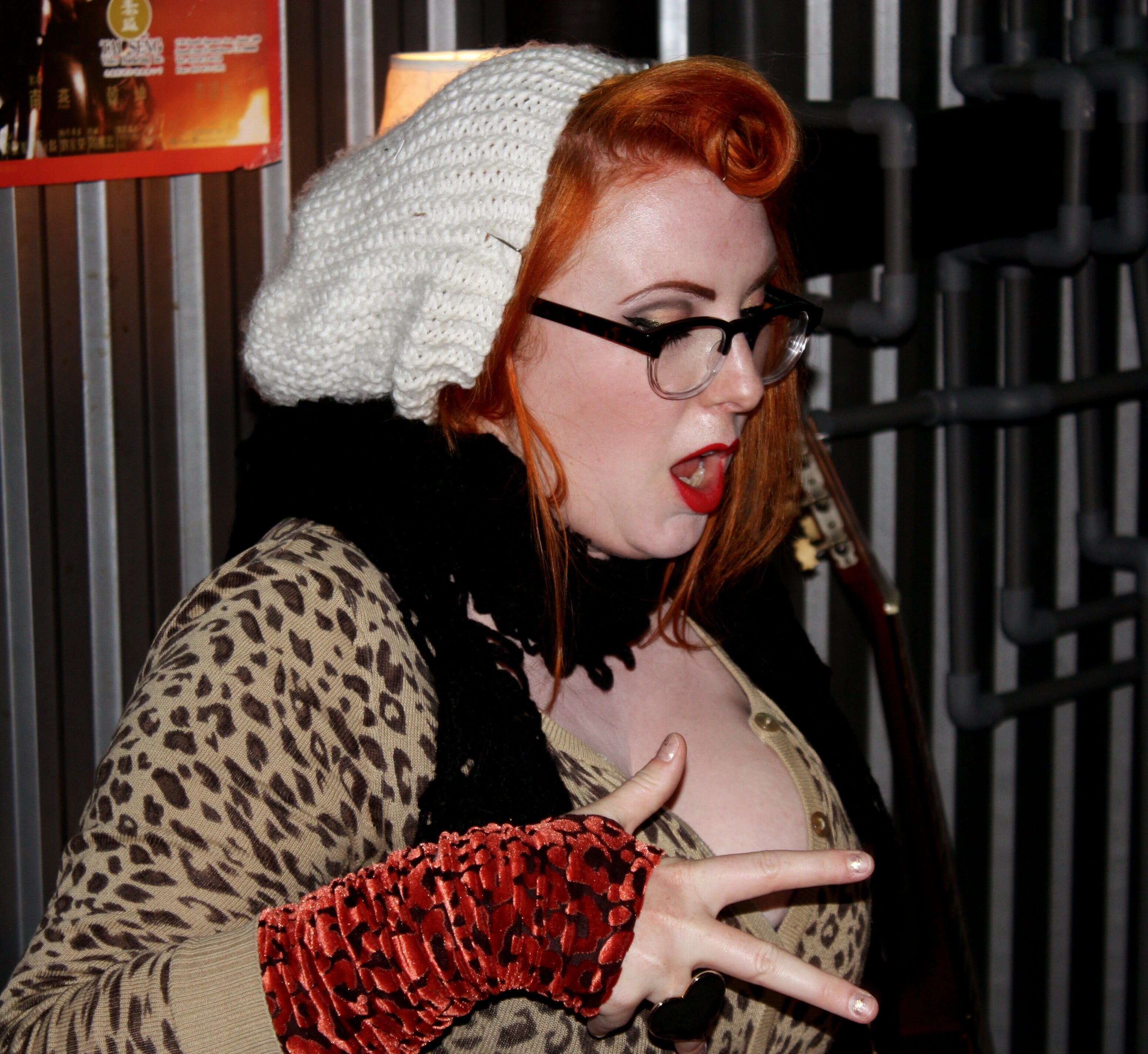 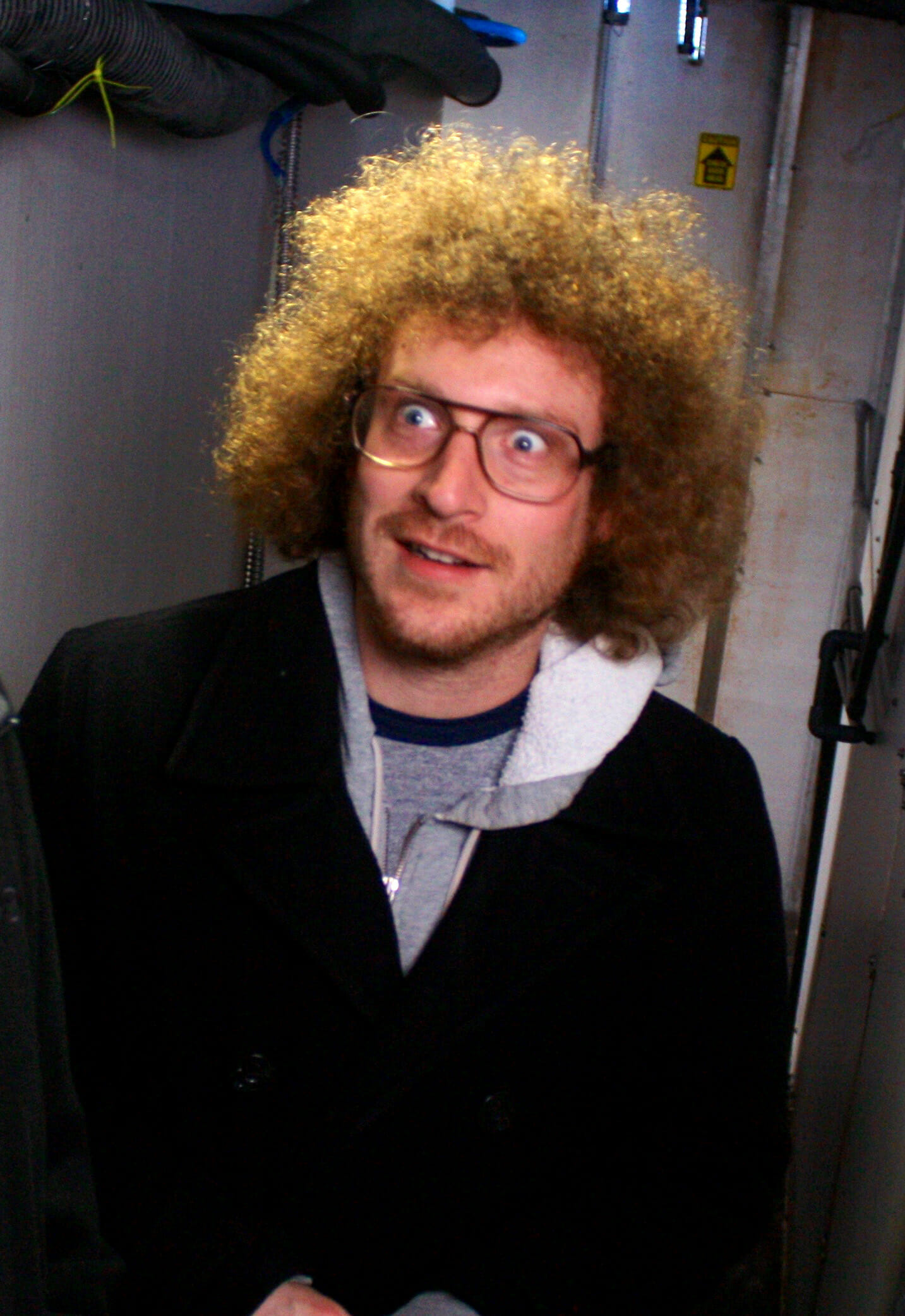 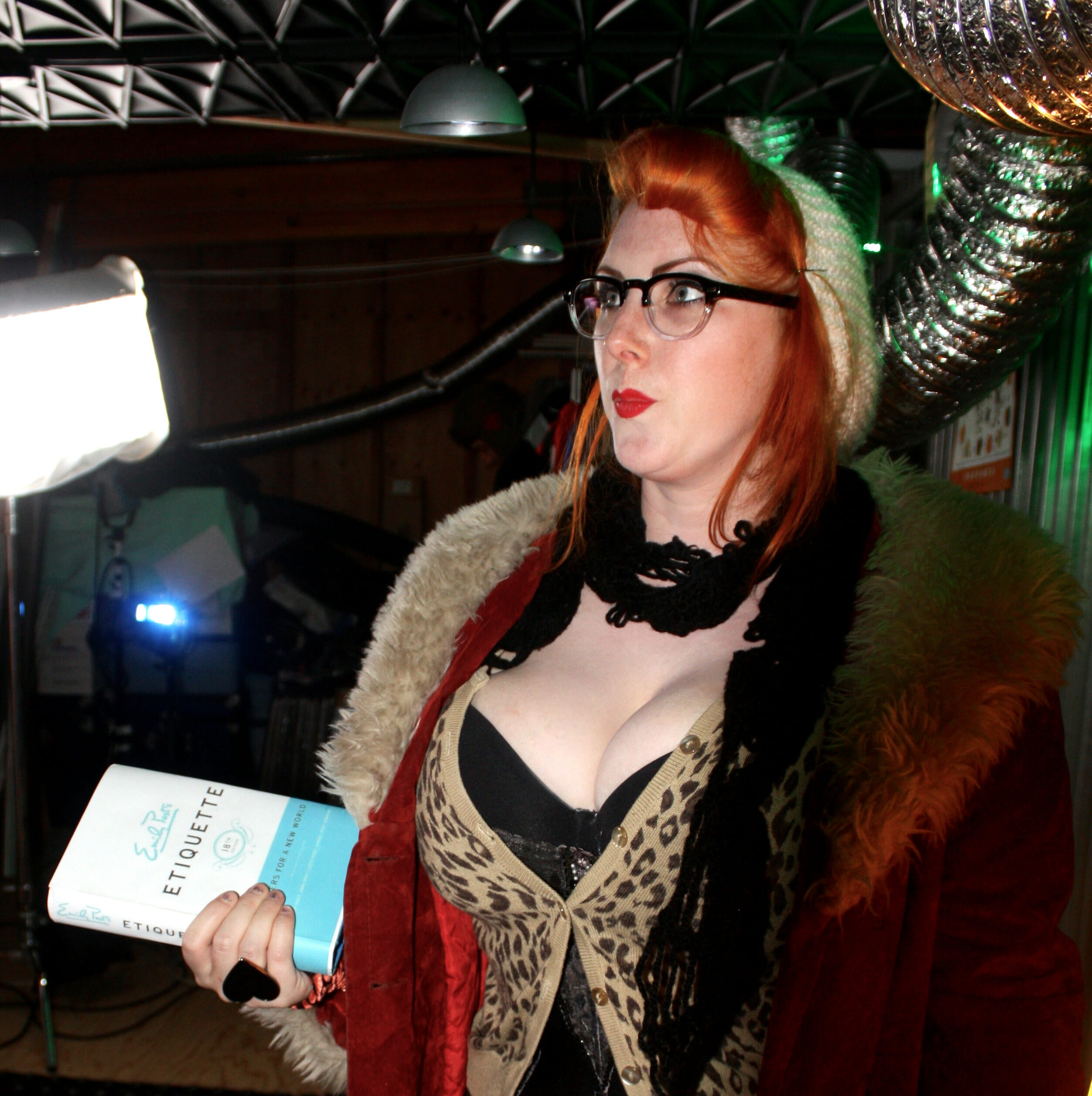 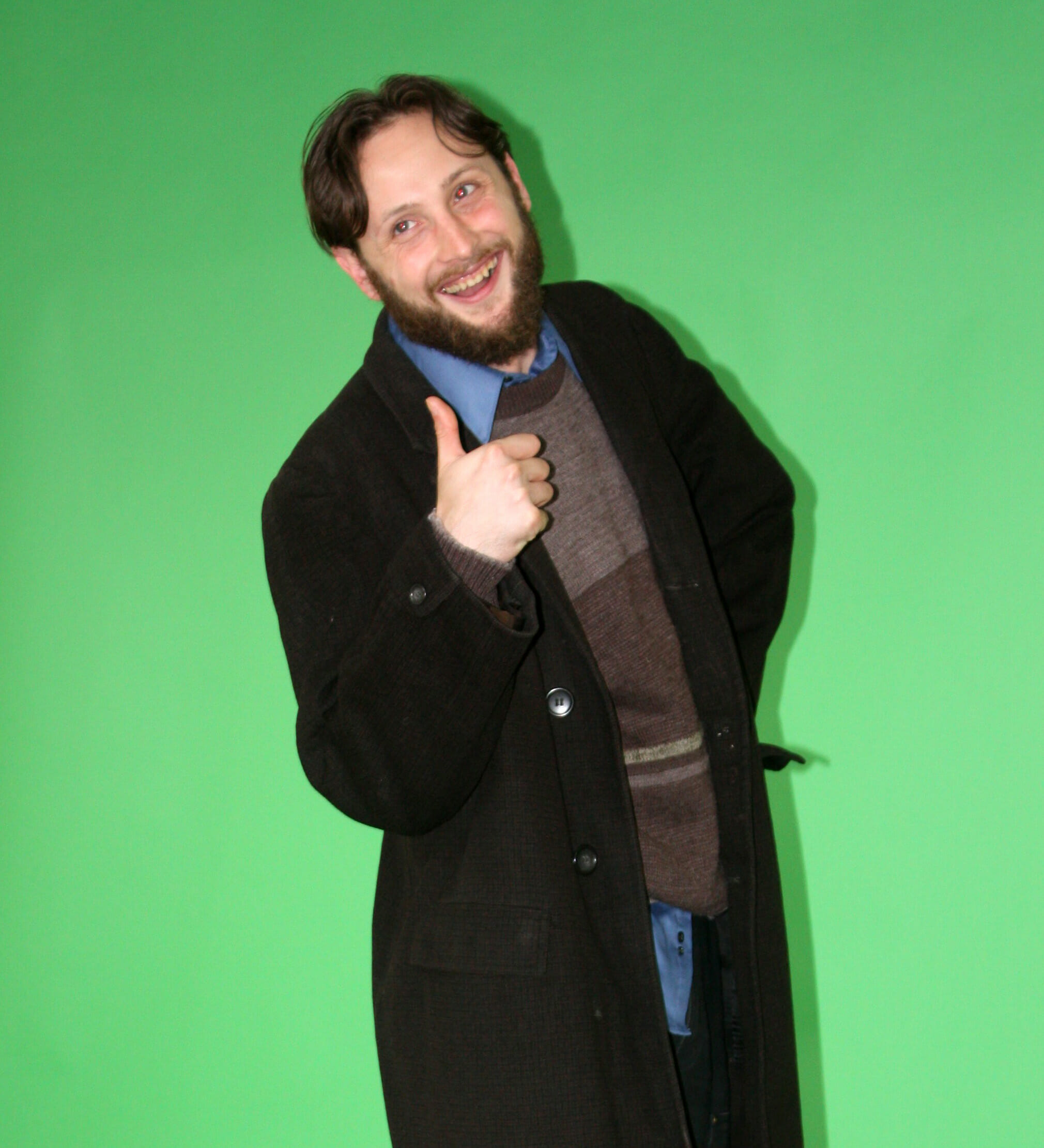 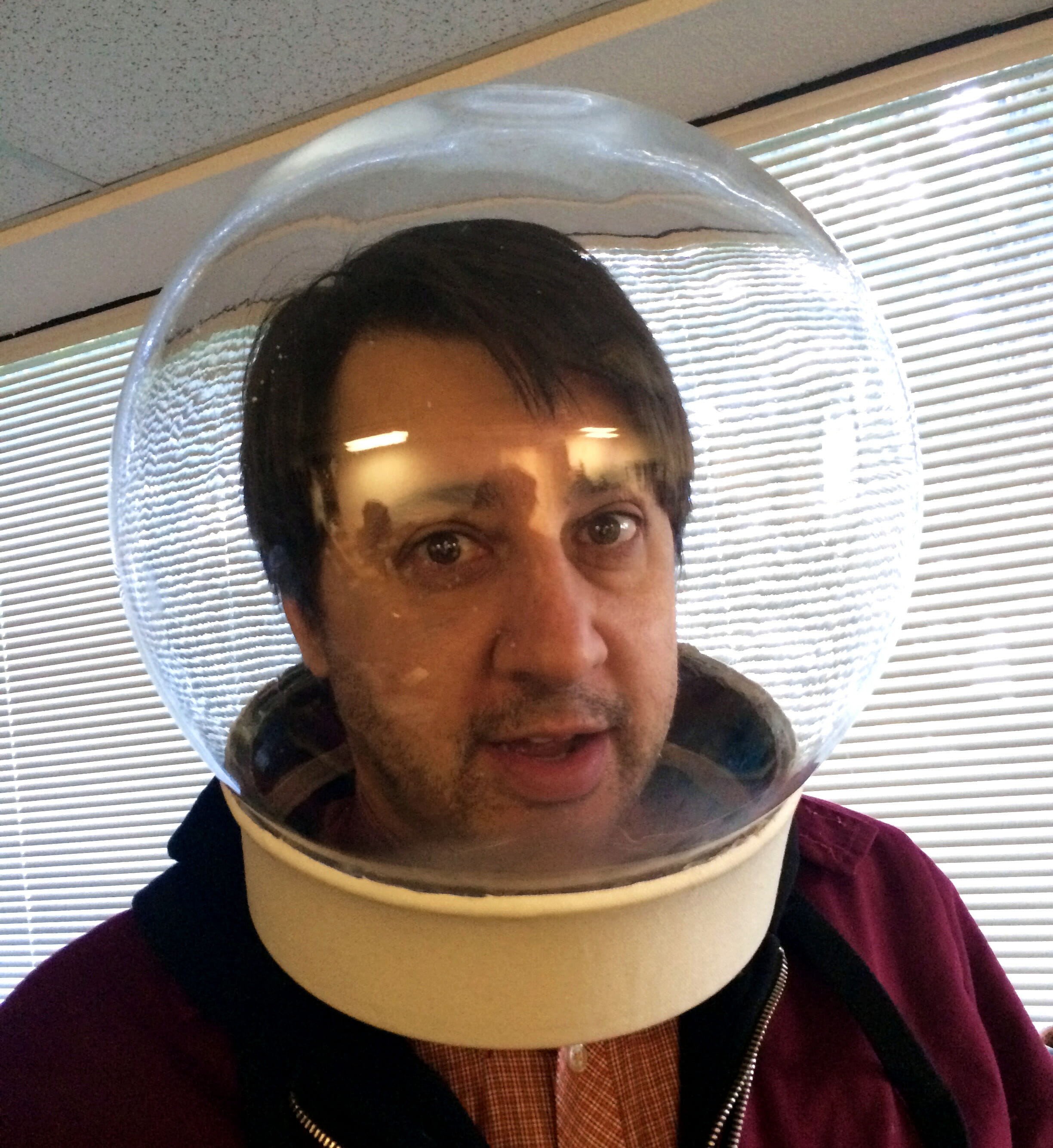